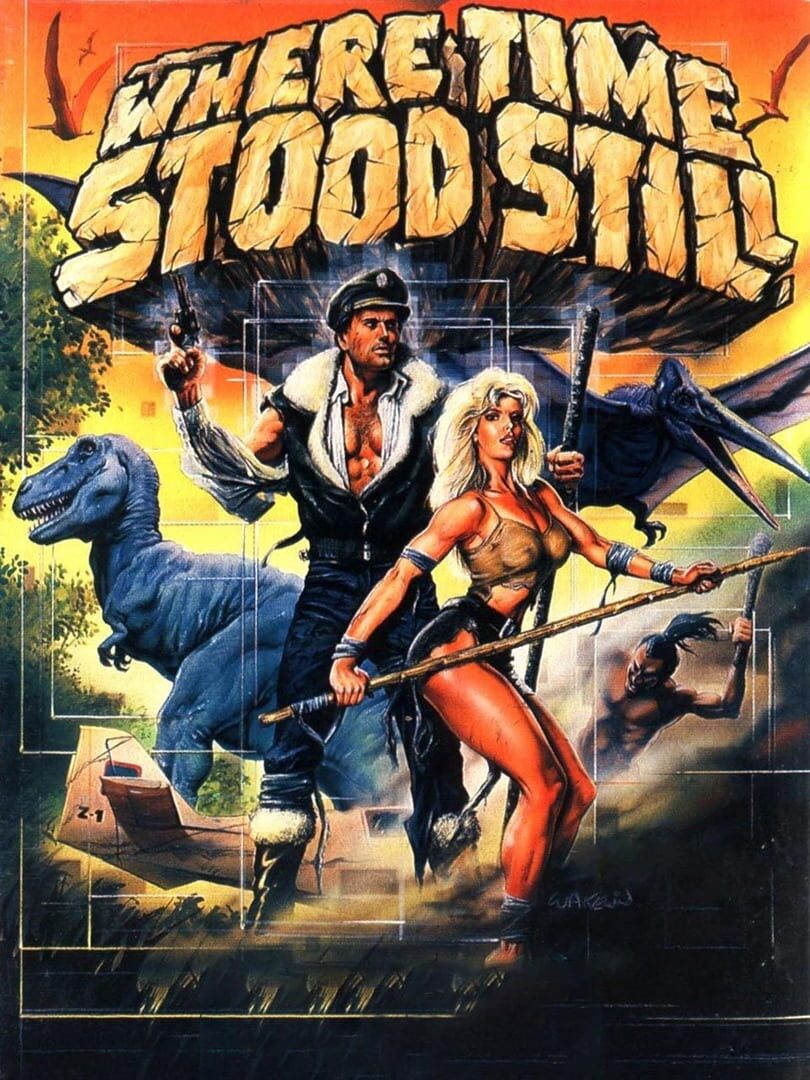 Where Time Stood Still is an isometric 3D arcade adventure game released by Ocean in 1988 for the Sinclair Spectrum 128K, MS-DOS and Atari ST. The game has since been released on the Amiga in July 2014, and on Amiga CD32 in December 2014 and was converted from the Atari ST version with some enhancements which were not present in other iterations. The game was produced by Denton Designs as a follow-up to their successful 1986 title The Great Escape.