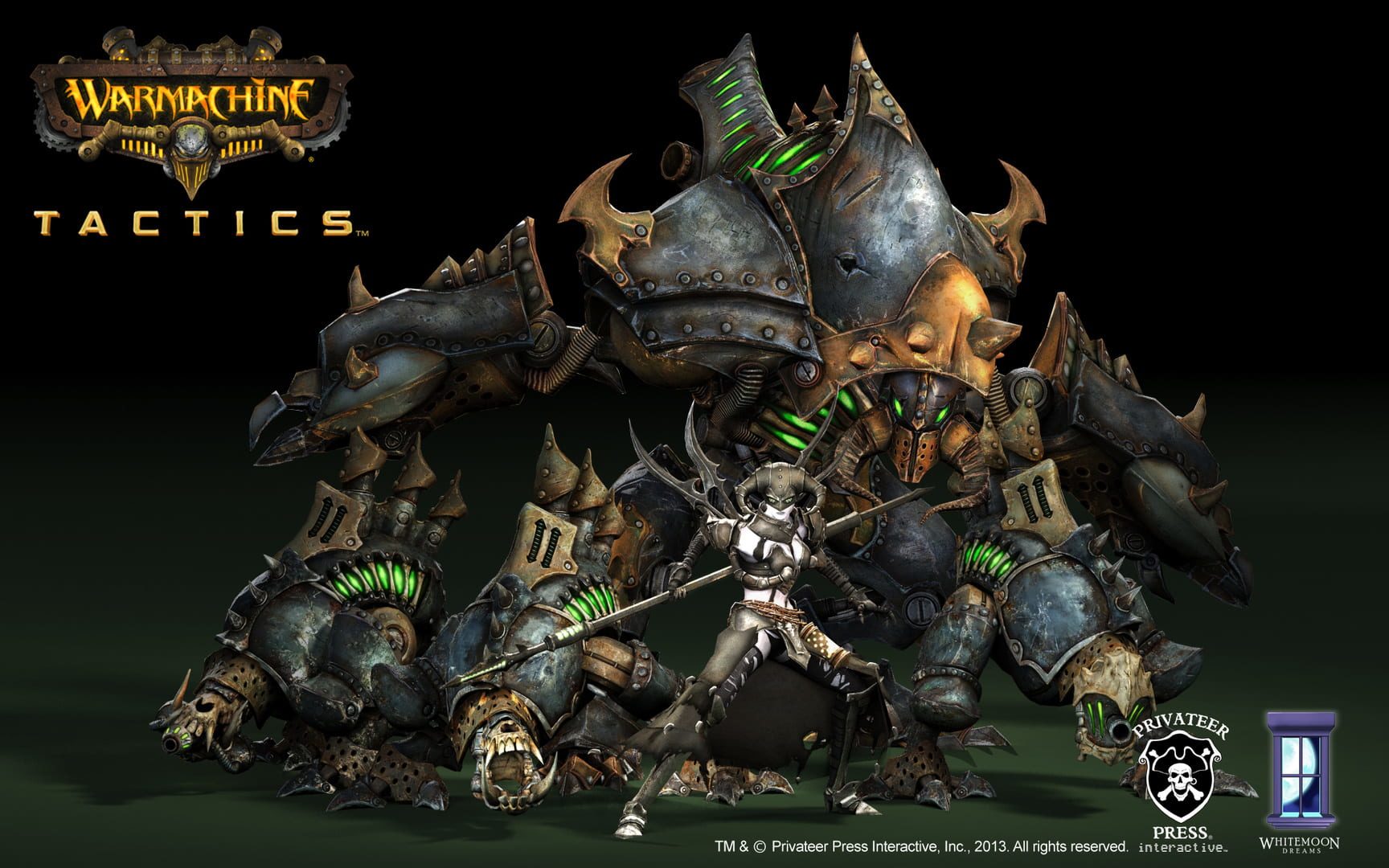 WARMACHINE: Tactics is a next-generation turn-based tactical game developed with the Unreal 4 engine. Cutting-edge visuals, an immersive world setting, and squad customization features offer a rich multiplayer experience along with an extensive single-player campaign that will appeal to fans of revered tactical games like X-Com: Enemy Unknown and The Valkyria Chronicles.