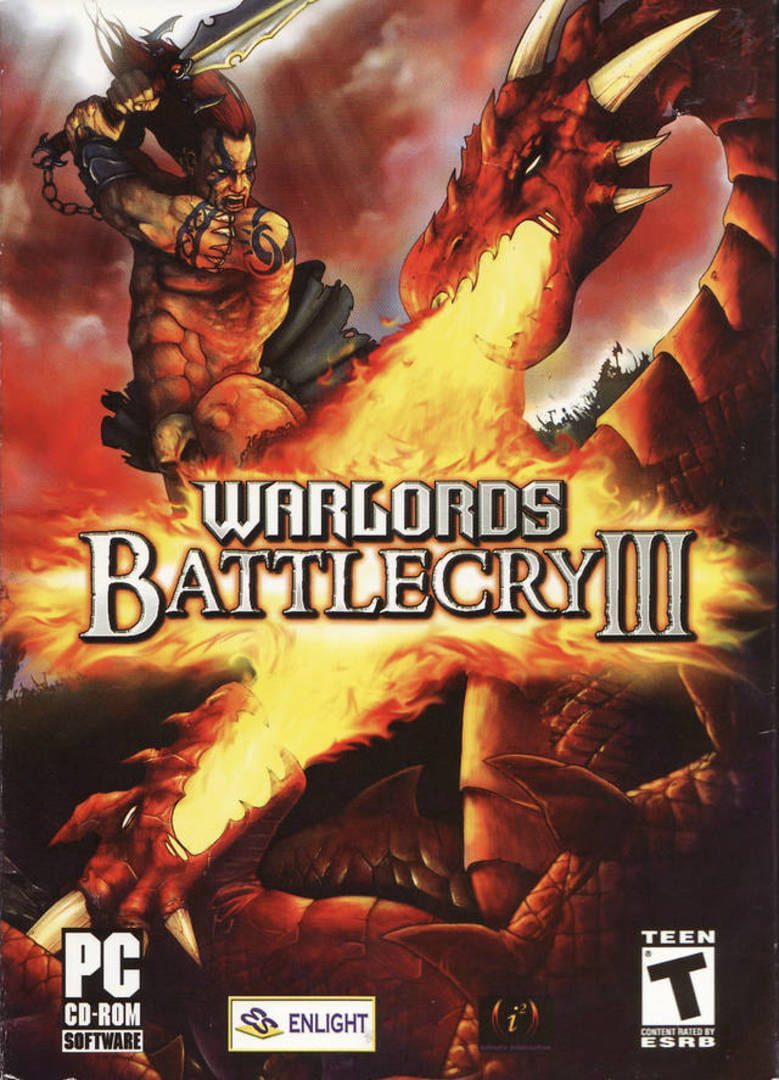 Warlords Battlecry III further expands the Battlecry tradition of featuring persistent RPG-like fantasy heroes with its retinue of loyal followers fighting massive battles in the Warlords' world of Etheria. It is a true sequel to Warlords Battlecry I & II, featuring many familiar races and troop-types, while also adding some new ones into the mix.

Warlords Battlecry III continue to perfect its automated feature system, greatly reducing gameplay micromanagement and quickly proving to be the holy grail of RTS games among gamers of the genre.

While being a strong RTS outright, there are also numerous activities for players to engage in between battles, such as obtaining titles and awards, trading and purchasing items & retinue members, and even an upgradeable castle to reflect your importance and influence in the world of Etheria.

Extra features included in Warlords Battlecry III are specifically geared to please the legions of previous Battlecry players, including the removal of hero and unit caps, the addition of new special abilities for high-level heroes and the creation of an intuitive hero system. All of these features, coupled with new races and hero classes, new spells and items, and new building and dragons meld to form a Real-Time Strategy game that once again raises the benchmark for other games in the genre. Warlords Battlecry III is poised to receive even greater accolades than the previous award-winning titles in the Warlords Battlecry series.