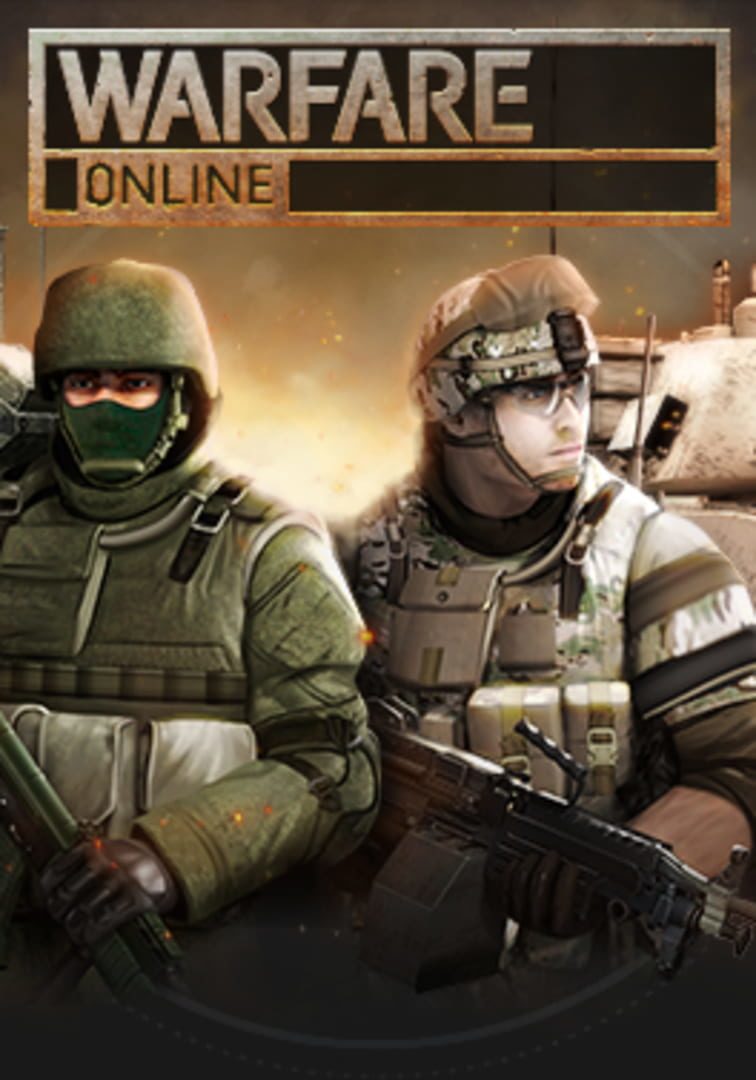 Warfare Online is a fast-paced, tug-of-war PVP game that combines real time strategy with a collectible card game.
Players face off against each other from around the globe in head to head Battle or can sharpen their skills against an AI in Practice mode.
Collect and customize infantry, vehicles and support assets to push forward and destroy your opponent’s outpost and seize victory.

Designed as a blend between Company of Heroes and Hearthstone, Warfare Online is a real time strategy game that truly rewards planning and strategy as opposed to reflexes or a high APM.
Warfare Online is developed by Con Artist Games, a 5 person independent studio based in Melbourne, Australia. It is a continuation of the hugely popular Warfare 1917 and Warfare 1944 web games which have collectively been played over 100 million times.