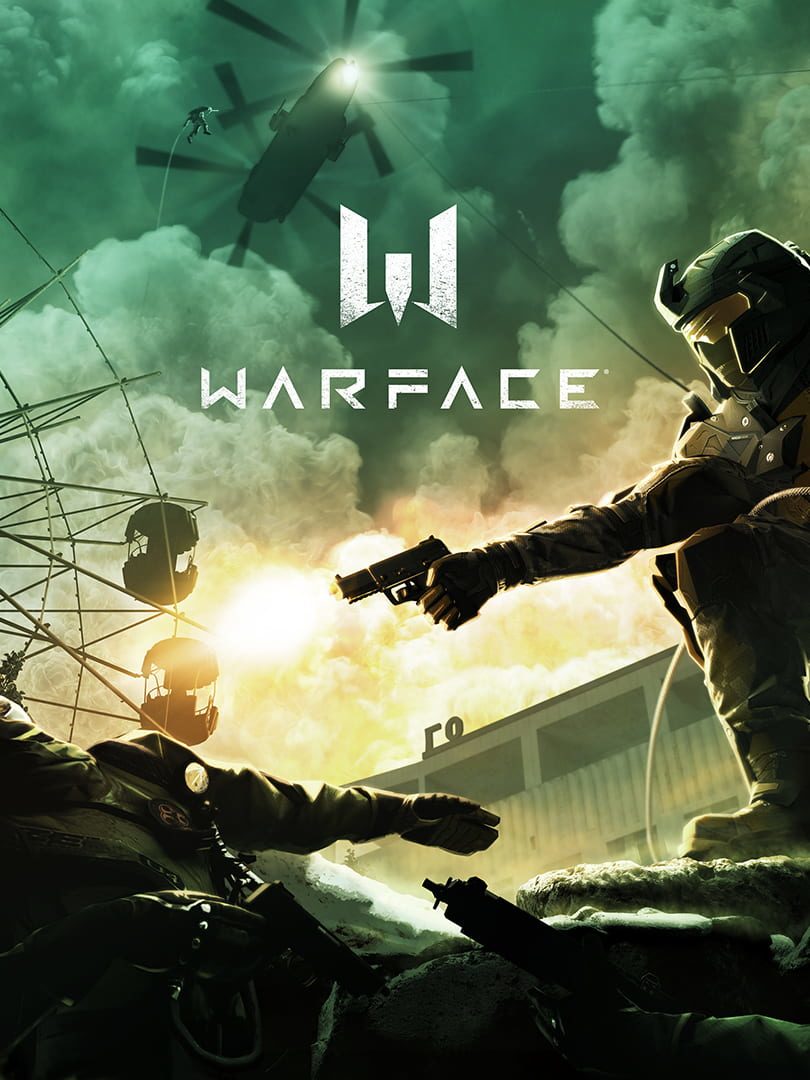 As part of the new special operation, Warface operatives will visit Pripyat - one of the most mysterious and historically significant places on Earth. According to intelligence reported to the Warface headquarters, there is increased seismic activity in this region. It is the players' task is to investigate what is happening in the region and to confirm if the instability is related to the activities of the evil Blackwood organization that have been seen around the city.

“Pripyat” introduces new mechanics to be aware of in combat, such as the energy shields that will be used by individual enemies and defensive installations. Players need to ready themselves for the latest creation of Blackwood’s robotics department, called SED. These sinister humanlike androids will pose a serious threat to any squad making precise teamwork essential to bring them down! 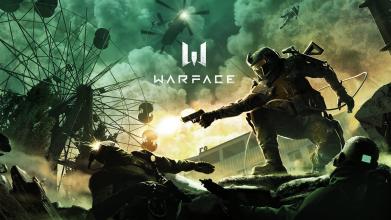 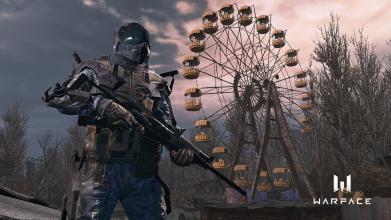 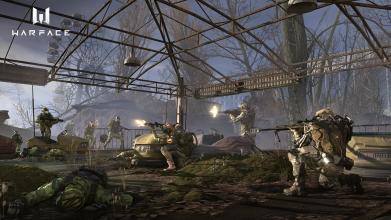 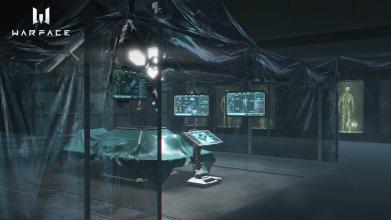 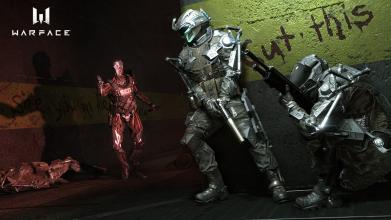