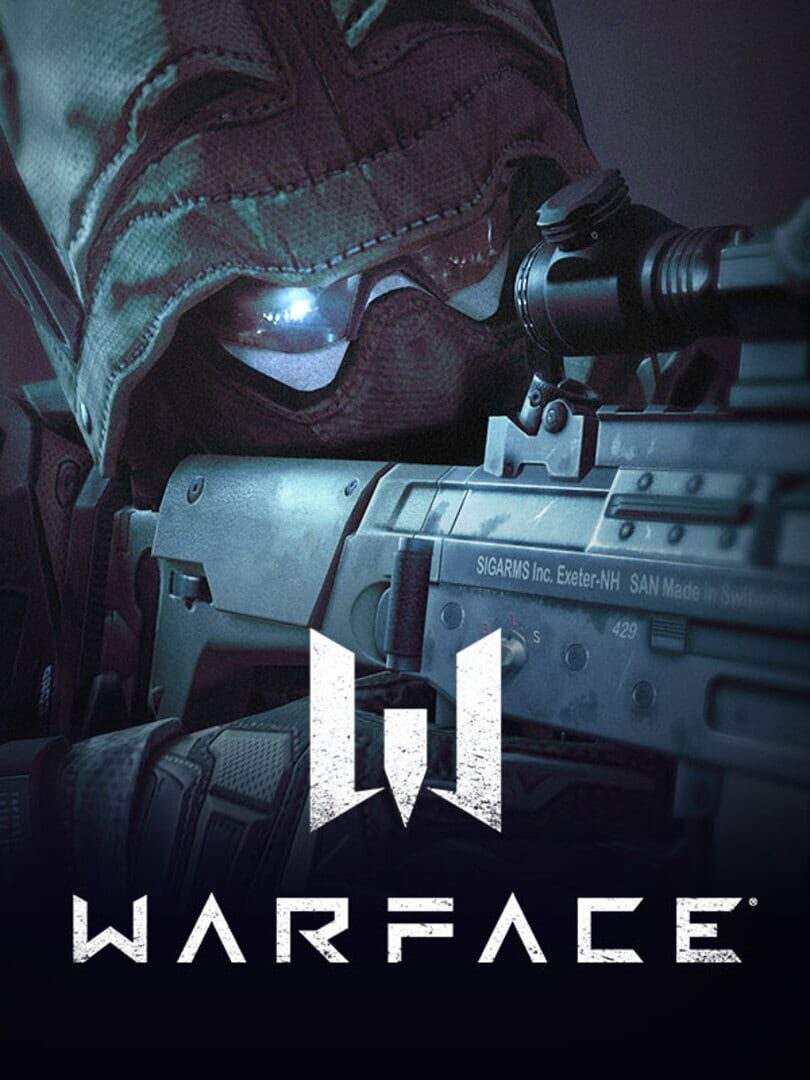 Join a five soldier team and take the fight to Blackwood across the globe. Your team will have to master each class’s special abilities in order to come out victorious. Missions and location are renewed on a daily basis and can be played on each difficulty: Regular, Skilled, or Hardcore.

In the near future, a ruthless force known as Blackwood sweep aside people in their quest for profit, and only Warface – a group of elite ex-army personnel – can stop them. Fight the Blackwood threat in Co-op mode or pick either side in Versus play!