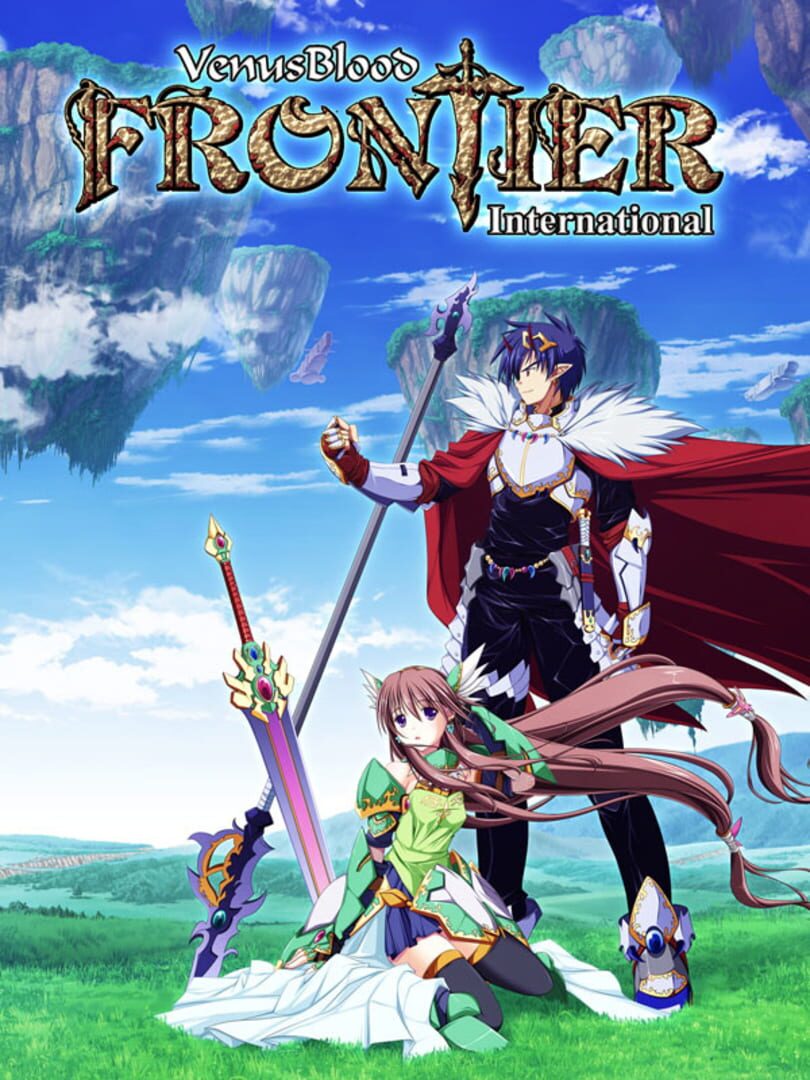 Loki Muspelheim, an exiled member of demon nobility strives for the throne of the Dark Lord who has wronged him. To succeed the throne and exact his revenge, he must obtain the hidden treasure on the Floating Continent of Yggdrasil, protected by the goddesses of the seasons and their Chief God Odin.

...Gods in heaven, demons on earth, and a giant floating continent inhabited by humans.

The continent known as the "Floating Continent of Yggdrasil" is also considered a floating miniature garden of the gods. It is a place where the human survivors of the great war live, the continent closest to the realm of the gods. The Dark Lord Surt who has his eyes set on that continent said this to his heirs:

"The one who brings me the Heart of Yggdrasil said to be safeguarded by the goddesses on the Floating Continent of Yggdrasil shall be the heir to my throne. As long as you get your hands on the Heart of Yggdrasil, I will not question your methods or your past transgressions. You are free to make alliances between yourselves, sabotage, or even 'remove' your fellow heirs as you would any obstacle. Kill and rampage as you wish, and prove to me your strength and worth!"

Hearing those words, Surt's heirs, all having motivations of their own, began their invasion of the Floating Continent of Yggdrasil. Among them, an ostracized member of the demon nobility, Loki, has also decided to participate in the prolonged battle for the throne.

To become the Dark Lord means you will stand above and at the very top of every demon. If corrupting the goddesses said to be as beautiful and elegant as a flower in full bloom will be the key that leads to him gaining the throne, he saw no reason not to participate.

5 invading demons, and 5 goddesses fighting back. All the pieces have fallen into place. All that remains is for him to wager his own existence in this battle and fight. In a continent caught in a whirlpool of chaos and ambition, Loki's own ambition burns brightly. 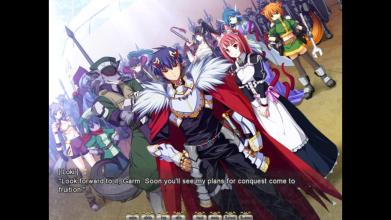 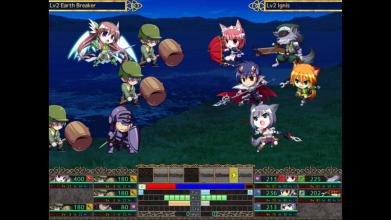 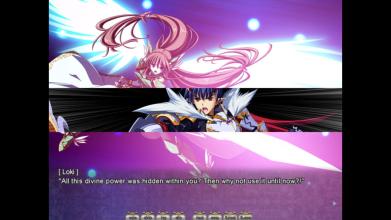 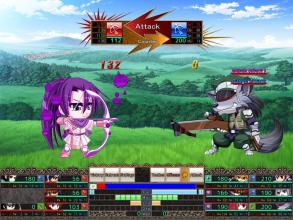 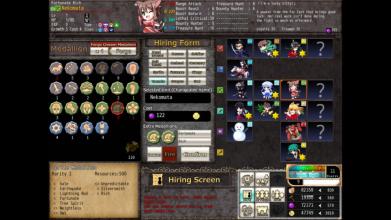 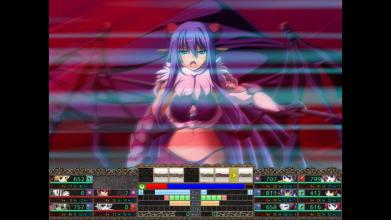 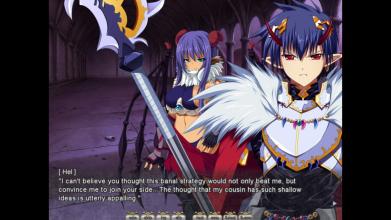 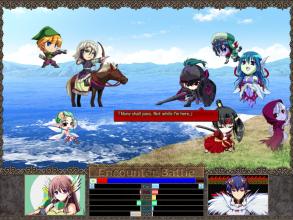