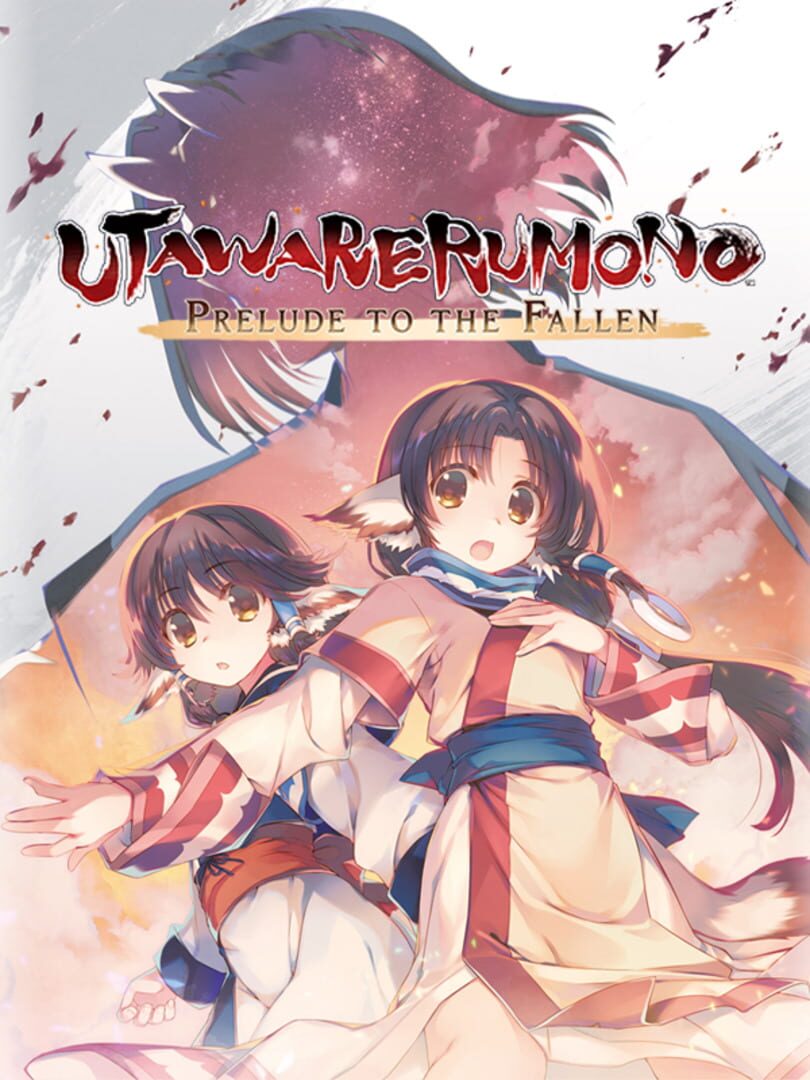 A remake of the first Utawarerumono title featuring remastered artwork and battle sections are now in 3D.

"For the first time ever, the origins of the Utawarerumono saga are coming overseas!

Utawarerumono: Prelude to the Fallen is the first chapter of a tale years in the making. A man with no memories awakens in a strange world, and is taken in by a tribe of kindhearted beastfolk. He is raised as one of their own, eventually earning the name “Hakuowlo.” When neighboring nations begin to encroach on his homeland, Hakuowlo rises up against the tyrannical invaders, setting himself on an unforgettable journey that lives on in the songs of legend."

In a certain land in a certain world, many tribes of people have beast-like ears and tails. They formed their own settlements and lived rural lives long before nations began to take shape. Yamayura Village was located on the northeastern outskirts of one such nation. There, a young girl named Eruruu carried a young man, who was on the brink of death, back to her village. Though he was gravely injured, her family was able to nurse him back to health. However, he lost all of his memories. Needing something to call him, Eruruu's grandmother named him Hakuowlo. After recovering, he quickly adapted to life in the village. While struggling with the mysteries of his past, he used his knowledge to help the village prosper. Perhaps thanks to his kind personality and diligent work ethic, everyone around him began to depend on "Hakuowlo." Before long, it was time for the harvest, which—thanks to everyone's hard work—was unexpectedly bountiful. Rumors of their success reached the ears of the feudal lord, who sent troops to Yamayura to seize the fruits of their labor. A single incident on the outskirts of a rural land served as the prelude to a conflict that would reverberate across the entire world...