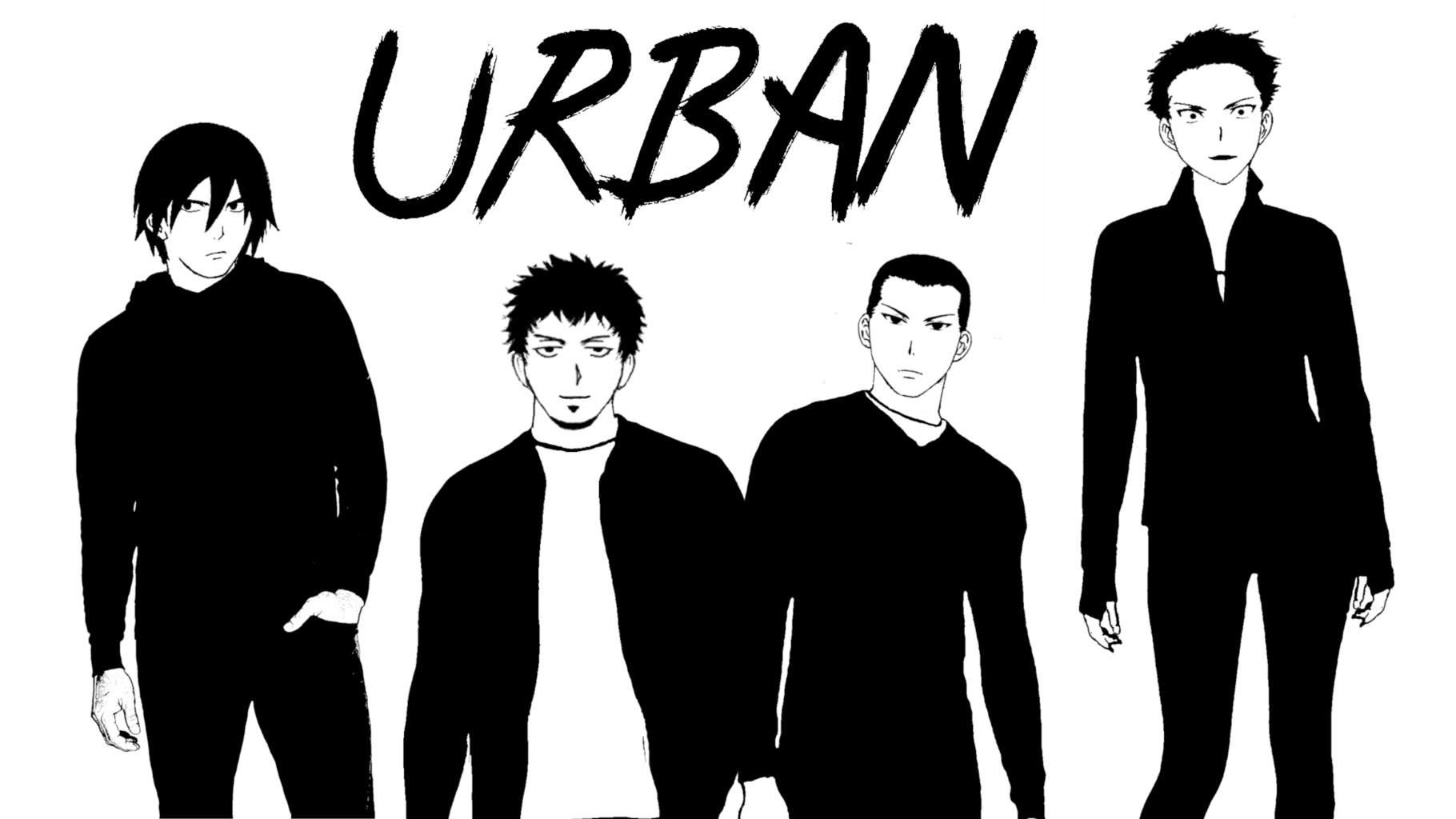 "Urban" is a Neo-noir Story set in a part of town,
terrorized by a radically idealistic group.

Fight against opponents with varying moves and strengths.
Experience a Story with thought-provoking Characters told through Manga panels.
Test you reactions with different difficulties.

Story
-The story revolves around a group of charachters , each one of them with a different view of
their world.
-You'll accompany these characters in a struggle against a radically idealistic group.