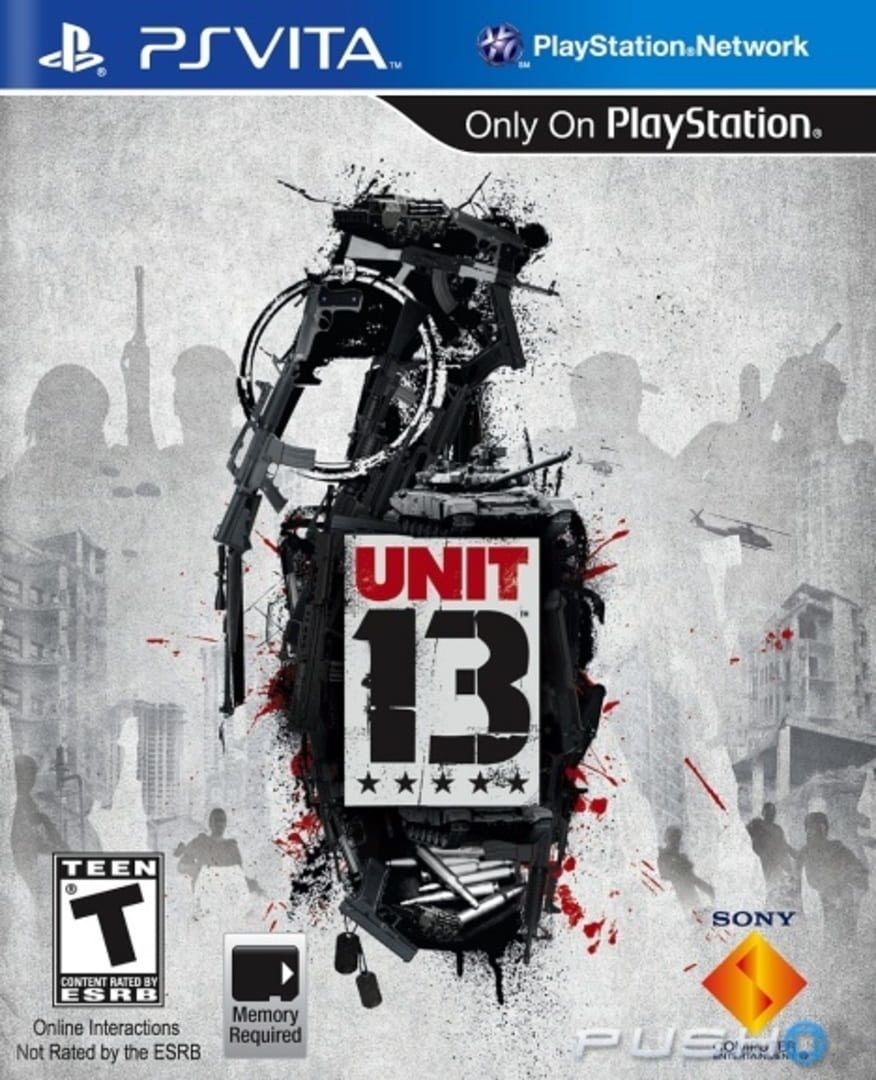 Unit 13 plays much like the SOCOM franchise. The camera stays directly behind the player character in third-person, or otherwise shifts to first person aim if the player selects the option to zoom in with guns that have the compatible attachments. Objectives can be completed in any order in each mission, with some missions allowing taking any approach to accomplish a goal (Direct Action) while others have certain conditions, such as requiring stealth.

All missions can be played co-operatively, and each mission features an unlockable "Dynamic" Mode, which changes objectives and objective locations, enemy weapons and locations, to random values and points in the environment.