Are You Ready To Seek Your Fortune?

Seek your fortune and leave your mark on the map in the UNCHARTED: Legacy of Thieves Collection. Uncover the thrilling cinematic storytelling and the largest blockbuster action set pieces in the UNCHARTED franchise, packed with all the wit, cunning, and over the top moments of the beloved thieves – Nathan Drake and Chloe Frazer.

In an experience delivered by award winning developer Naughty Dog can, the UNCHARTED: Legacy of Thieves Collection includes the two critically-acclaimed, globe-trotting single player adventures from UNCHARTED 4: A Thief’s End and UNCHARTED: The Lost Legacy. Each story is filled with laughs, drama, high octane combat, and a sense of wonder – remastered to be even more immersive.

Set three years after his last adventure, Nathan Drake has now settled down with his wife, Elena Fisher and left the treasure hunting scene behind. That all changes, however, when Nate's long thought-to-be dead brother, Sam tracks him down, and asks for his help to find the long lost treasure of Pirate Captain Henry Avery. Together with Sully, Nate and Sam embark on a globe-trotting adventure, one last time.

Chloe returns in The Lost Legacy on the hunt for an ancient Indian artifact, the fabled Tusk of Ganesh. To help uncover the Tusk and keep it out of the hands of a ruthless warmonger, she enlists the help of mercenary Nadine Ross. 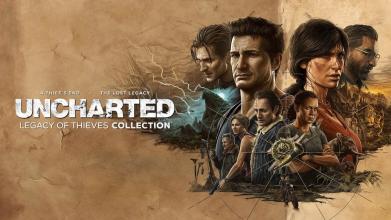 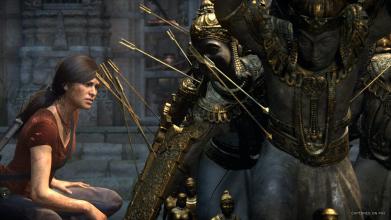 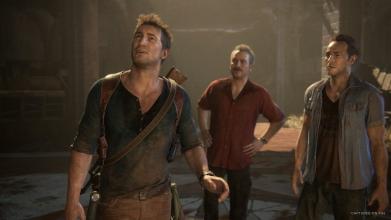 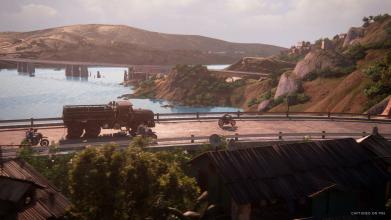 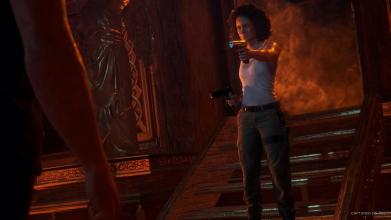 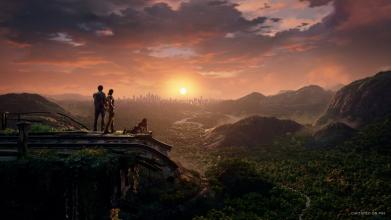 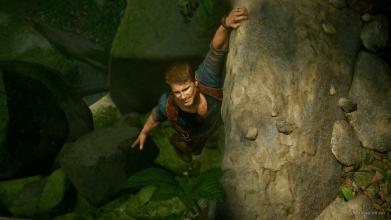 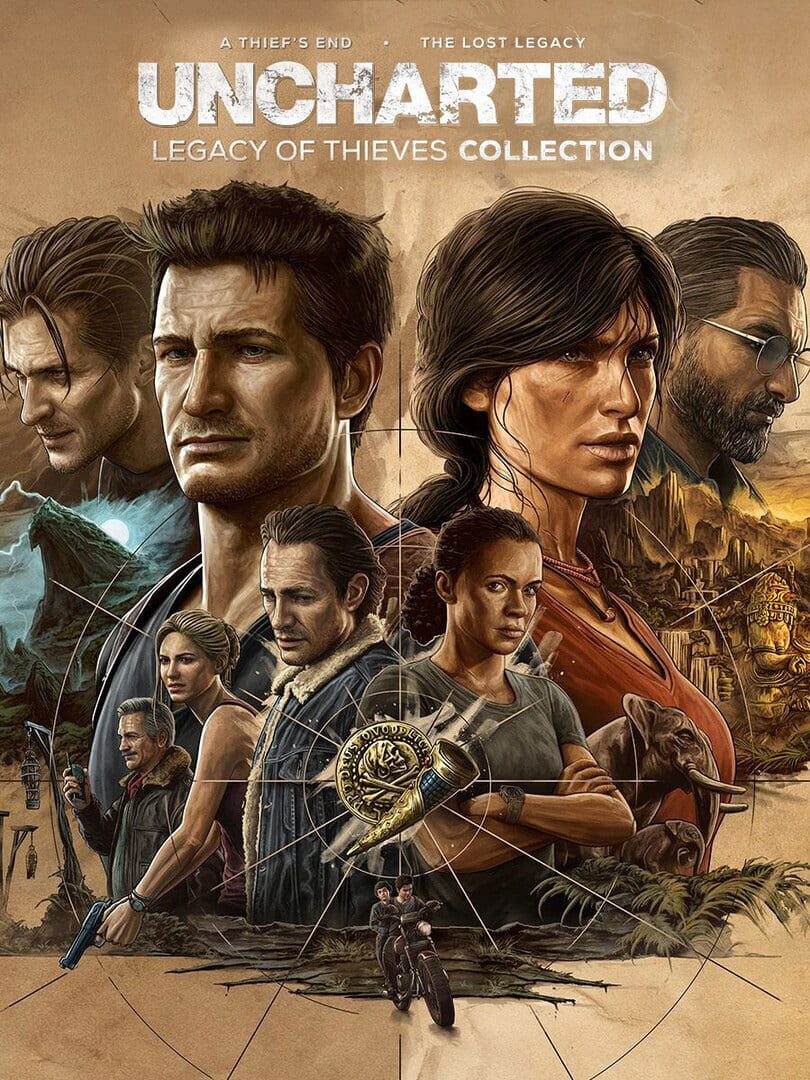