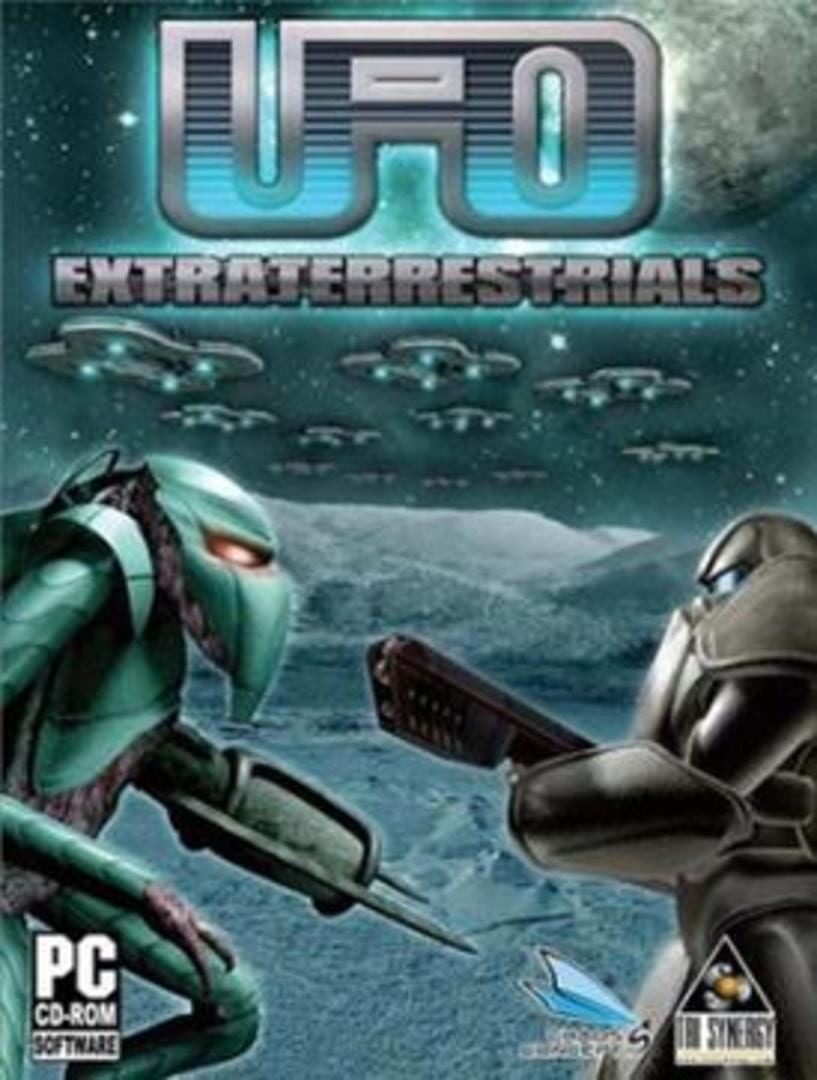 UFO: Extraterrestrials is a Microsoft Windows game aimed to be a spiritual sequel to the highly acclaimed UFO: Enemy Unknown (retitled X-COM: UFO Defense in North America). Developed by Chaos Concept, the game incorporates a twist of the aliens defeating the humans on Earth. The game takes place on a human-colonized planet named Esperanza, where the alien threat has just arrived.

Many years have passed since the first colonists arrived Esperanza. Through hard work and determination, they gradually setup base on their adopted planet. Over time, leaders emerged, a government was formed, commerce flourished and the pilgrims from Earth eventually made the planet of the three suns their home.

But recently, a deep space monitor registered a strong and mysterious reading. Esperanza's scientists scrambled to investigate the disturbance and made an alarming discovery - a wormhole had opened close to their planet. And even more disturbing, something had come through... was headed directly toward them.

Concerns of an alien invasion abounded. In response, the United Government of Esperanza decided to send two recon ships, Lewis and Clark, to ascertain the truth. After two weeks time, the recon ships arrived the location of the mysterious reading... and, as feared, discovered an alien vessel.

But apparently the ship had somehow failed while en route Esperanza. It had crash landed on to a small planet in the system. The crews of Lewis and Clark landed on the surface, explored the crash site and recovered an alien computer and a chamber full of hibernated aliens.

Upon returning home, an analysis of the computer and of the aliens took place at The Esperanza Security Center. What the military scientists discovered was terrible news. Earth had been invaded and subjugated by alien hordes. They had plundered the planet's terrestrial resources and enslaved the humans.

Immediately an emergency council was called to decide what to do. The council quickly determined that the fate that had befallen Earth could befall them. They vowed to be ready if the aliens decided to invade. To defend against the aliens, Esperanza gathered the planet's best scientists, engineers, and soldiers and formed them into a single unit - the Counter Alien Force (CAF).

And it is on the shoulders of that force that the very survival of the human race now rests.