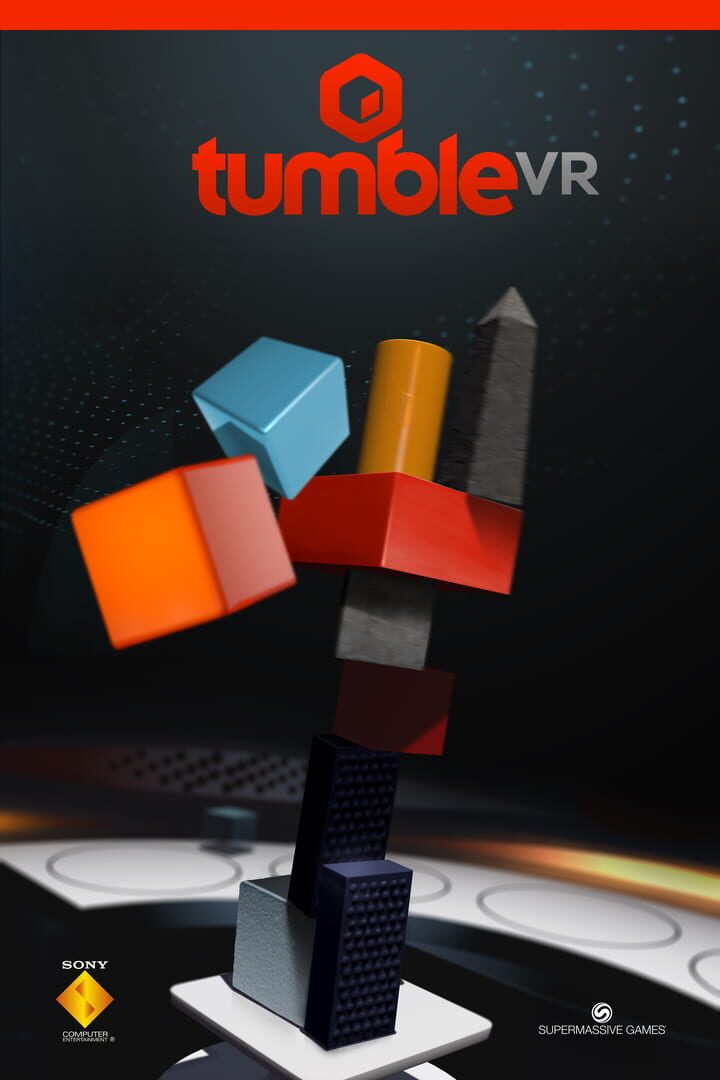 Tumble VR takes the the original, much loved, PlayStation 3 game and rebuilds it from the ground up for PlayStation VR - complete with a brand new visual style, a load of new levels and some great new modes.

Tumble VR is best described as an accessible, fun, engaging and immersive puzzle game. When you pull the PlayStation VR headset on we place you in an arena that will test both your physical dexterity and mental skills. Working your way through a gauntlet of tests - from simply building a tower, to creating bridges, working out fiendish puzzles and blowing up enormous towers of blocks - Tumble VR will push your skills and brainpower to the limit.

Alongside the new levels and visuals for Tumble VR, we have also added a new competitive mode. This uses the PlayStation VR Social Screen feature that allows a second player to play on the same TV together with the VR player to create a social VR experience.