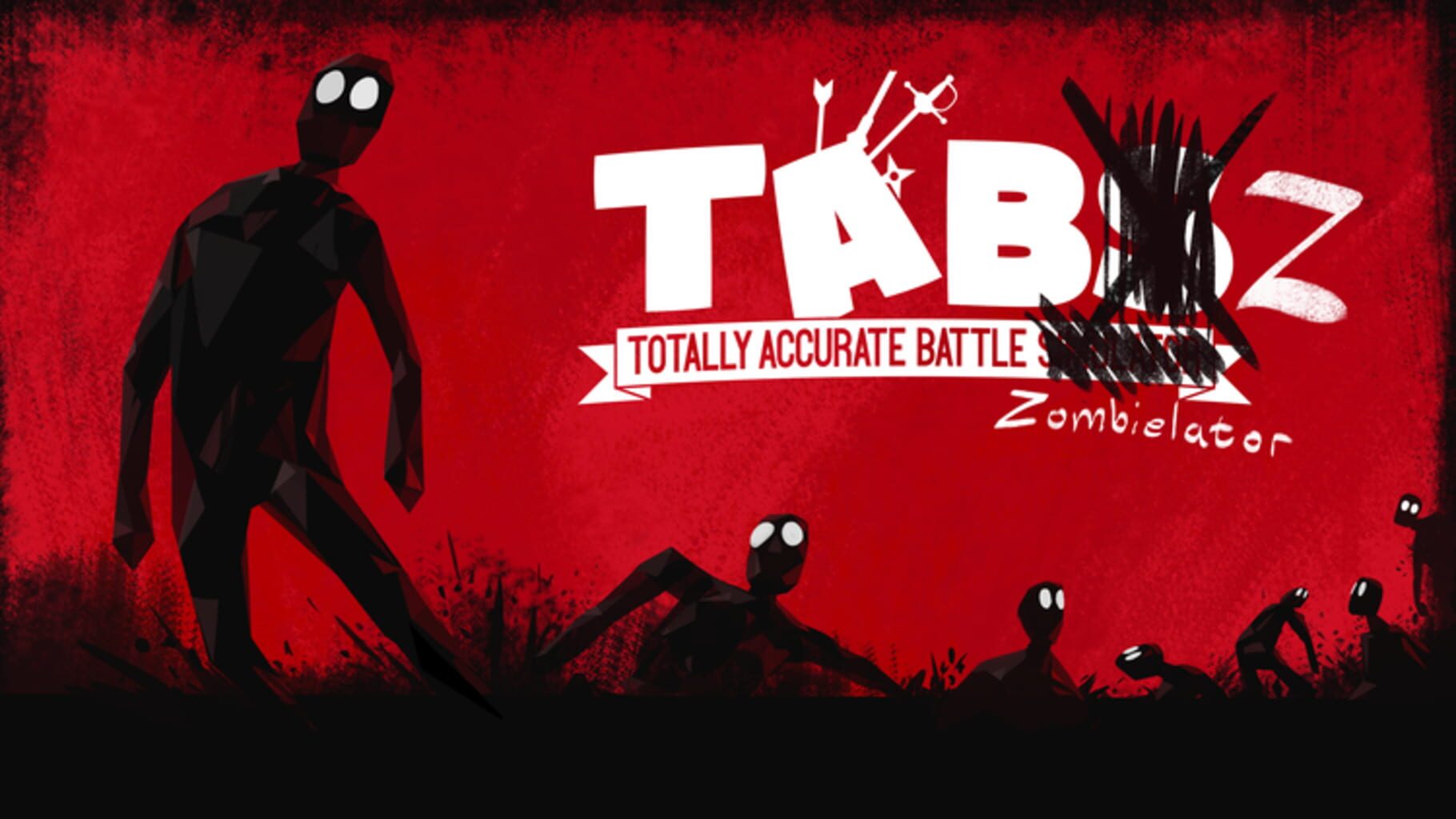 Totally Accurate Battle Zombielator, also known as TABZ, is a first person multiplayer action game. Meant as an april fools joke by the landfall team, this zombie game allows you to go into the head of the TABS guys, and live in a horror world filled with zombies.