The Han Dynasty crumbles before the child-emperor. He is but a figurehead; a mere puppet for the tyrant warlord Dong Zhuo. It is a brutal and oppressive regime, and as Dong Zhuo’s power grows, the empire slips further into the cauldron of anarchy.

But hope yet blossoms.

Three heroes, sworn to brotherhood in the face of tyranny, rally support for the trials ahead. Scenting opportunity, warlords from China’s great families follow suit, forming a fragile coalition in a bid to challenge Dong Zhuo’s remorseless rule. Will they triumph against the tyrant, or will personal ambition shatter their already crumbling alliance and drive them to supremacy?

The crucible fizzes. Allegiances shift. The fires of conflict stoke opportunity. Only one thing is certain: the very future of China will be shaped by its champions.

Massive enhancement of all systems is perfectly complemented by beautiful audio and visuals. You won’t regret this trip to China!

It’s not without its UI issues, but Total War 3 Kingdoms provides a beautiful, rich strategy that is well paced while enjoying a new layer of story depth through diplomacy and intrigue.

After several years, we finally have a true Total War experience in Three Kingdoms. Covering almost everything that a fan of strategy genre craves, Three Kingdoms is one of the most complete entries in the TW series and one of the best strategies in recent years.

Yet another great entry in the long-running series. While it may not be the absolute pinnacle of what Creative Assembly can achieve, it has become my favorite entry simply because of the setting used. We've reached a point where your personal favorite Total War will be determined more by the property being adapted than any worry about quality or gameplay factors. Since everything is fine in Three Kingdoms, what else do I really need to say?

Three Kingdoms is another solid instalment in the Total War franchise, but lacks a certain wow factor. Creative Assembly has made some clever refinements around the edges of that enduringly addictive strategic core, allowing fans to steep themselves in yet another historic saga. However, there’s a chance that some won’t gel with this new setting or the way Guanzhong’s epic has been adapted. It’s another fun and rewarding take on the series, though we’d struggle to call it a must-buy. 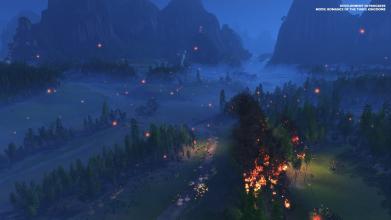 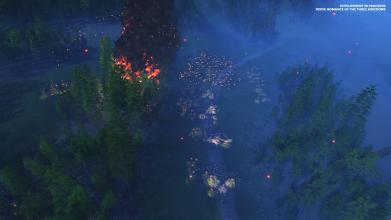 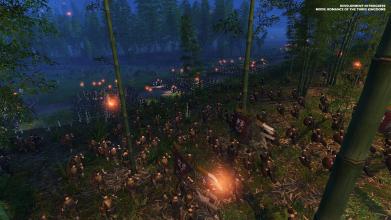 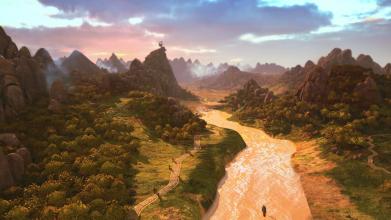 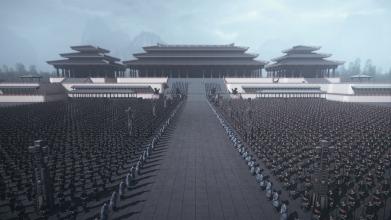 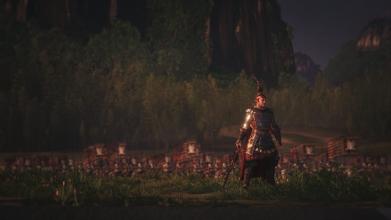 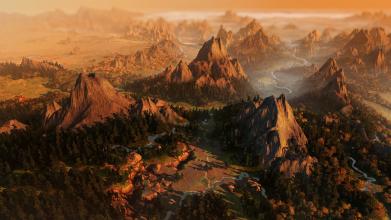 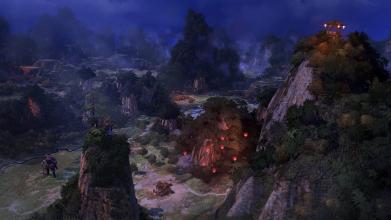 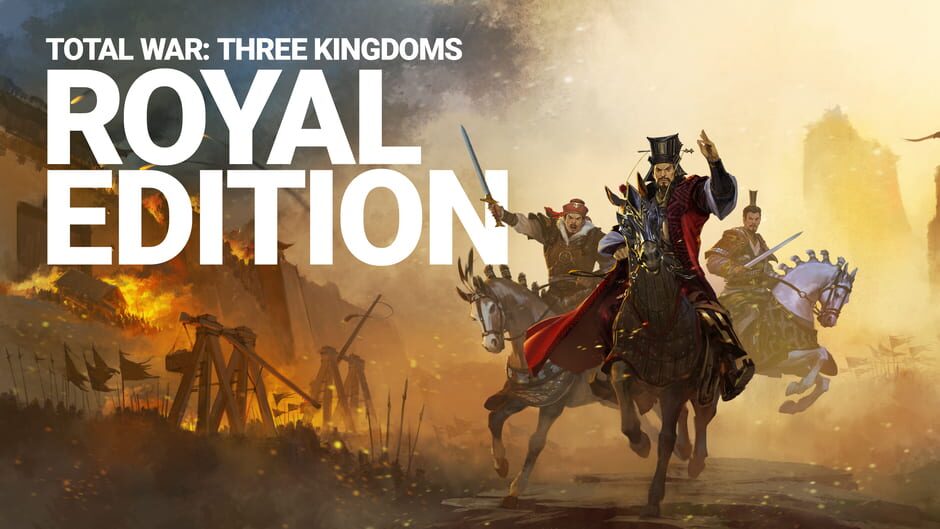 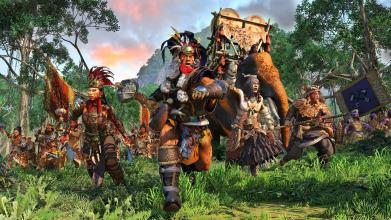