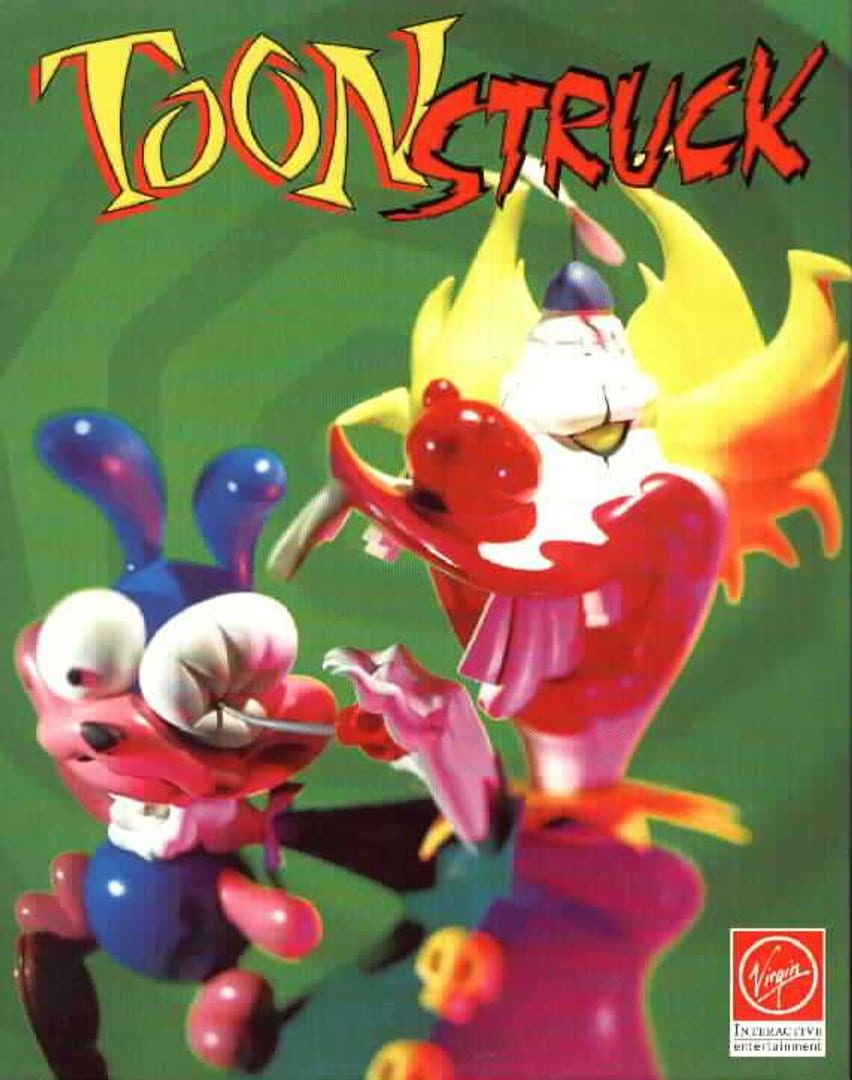 Toonstruck is an adventure game released in 1996 in which, although all the imagery is drawn and scanned into the game, the protagonist Drew Blanc (played and voiced by Christopher Lloyd) is an actual video-captured representation of the actor (the name is a pun, since the character has "drawn a blank" on coming up with a new idea for a character). Drew's sidekick, crudely named Flux Wildly, is a drawn character voiced by Dan Castellaneta. Toonstruck also features scan-line compressed FMV and was also one of the first video games to include stock music from APM Music, notably the classic "Spooky Scherzo" by Sam Fonteyn and "Lonely Hearts Club A" by David Bell.