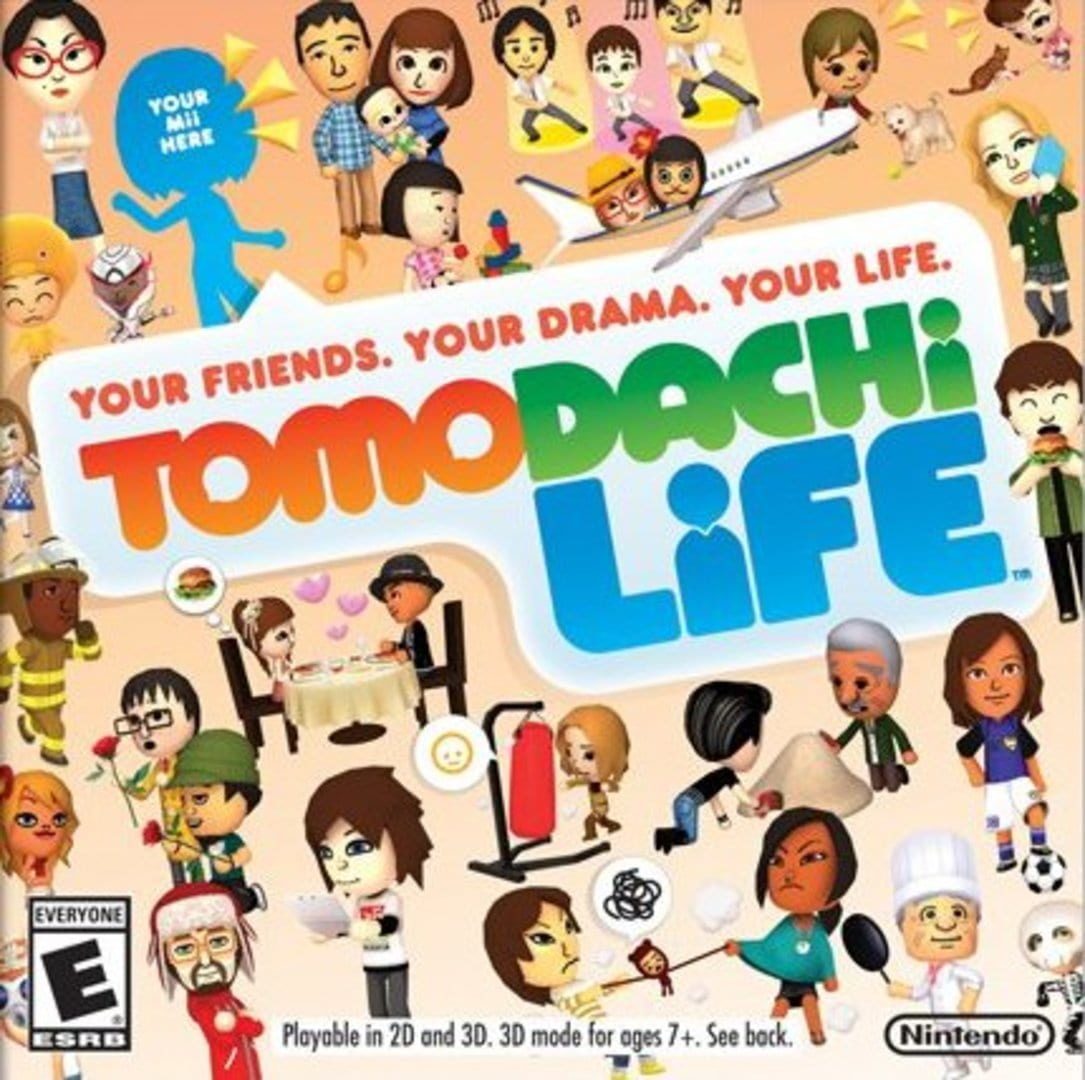 Tomodachi Life is a communication game for the 3DS in which players can convert their Miis into Tomodachis (or create new ones) and put them in a wide range of scenarios ranging from charming to utterly ridiculous. A key feature of the game is its text-to-speech tech which outputs user generated text as computerized speech in seven languages (EFIGS, Japanese and Korean).