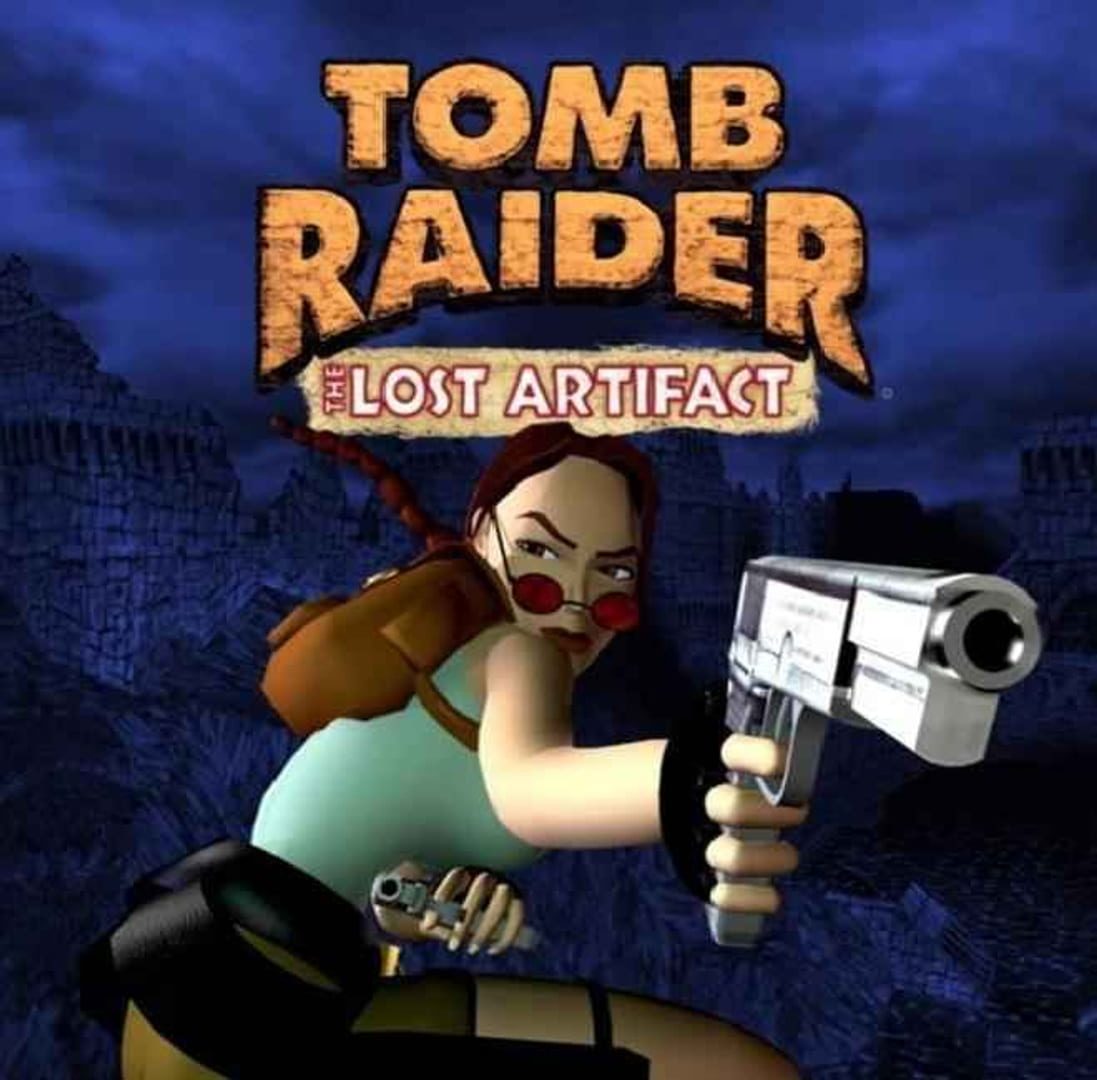 Tomb Raider III: The Lost Artefact (North American title: Tomb Raider: The Lost Artifact) is a mini-sequel to Tomb Raider III: Adventures of Lara Croft, sometimes unofficially called Tomb Raider III Gold. It was released exclusively for PC in 2000. Unlike the expansion packs for the first two games, this was initially sold as a standalone product rather than as part of a re-release.