We live in a complex world. The more advanced it gets, the more vulnerable it becomes. We’ve created a house of cards. Remove just one and everything falls apart.

On Black Friday, a devastating pandemic sweeps through New York City and, one by one, basic services fail. In only days, without food or water, society collapses into chaos. The Division, an autonomous unit of tactical agents, is activated. Leading seemingly ordinary lives among us, the agents are trained to operate independently in order to save society. When society falls, your mission begins.

On Black Friday, a smallpox pandemic, transmitted by a virus planted on banknotes, sweeps through New York City. The disease, known as "Green Poison" or "The Dollar Flu", causes widespread chaos, and Manhattan is placed under quarantine. The U.S. Government activates sleeper agents in the population who operate for the Strategic Homeland Defense Agency , or simply "The Division", to assist emergency responders, now called the Joint Task Force (JTF), in restoring order. In Brooklyn, the protagonist, a Division agent, assists the JTF before planning to depart for the Quarantine zone with fellow agent Faye Lau. However, the VTOL meant to take them there is destroyed in an explosion, killing the Division Commander and wounding Faye Lau. Arriving in a JTF helicopter instead, the Division agents reclaim the James A. Farley Post Office Building as their base of operations. From there, the agents undertake assignments to rescue important personnel, help in restoring the base of operations to full working capacity and combat criminal groups, such as the Rioters, common street thugs in New York who generally want to take advantage of the quarantine, the Rikers, escapees from Rikers Island, and the Cleaners, insane New York Sanitation workers who wield flamethrowers and believe everyone is infected. In the course of the game, the agent helps rescue important personnel like Dr. Jessica Kandel, Captain Roy Benitez and Paul Rhodes. These personnel head the Medical, Security and Tech wings of the base of operations respectively. Agents also recover a sample of Green Poison. Studying the sample reveals the virus was manufactured and then modified heavily by a controversial biologist named Gordon Amherst.

Eventually, the agents find footage of Division agent Aaron Keener going rogue and killing other agents. It is also discovered Keener and other agents who went rogue along with him are assisting the "Last Man Battalion" (LMB), a traitorous private military company that was abandoned by the government during the evacuation, now hostile to it. Working together, these two groups destroyed the VTOL and killed the Commander to weaken Division operations in New York. Intercepting a signal from the Russian consulate, the agents attempt to rescue Vitaly Tchernenko, a Russian virologist who claims to have information on the Green Poison. However, he is kidnapped by Keener and the LMB before the Division can reach him. After helping the JTF secure supplies and weapons, the JTF and Division agents launch an attack on the LMB's base, the evacuated United Nations headquarters. The agent finds footage of Keener and his fellow rogue agents abandoning the LMB, with Tcherneko as their prisoner. The leader of the LMB, Charles Bliss, attempts to escape in a helicopter, but the agent destroys the vehicle, killing Bliss. Lau informs the agent that with most threats destroyed or weakened, New York is approaching stability, but an unknown signal leads the agent to a secluded laboratory. There, they find Dr. Amherst's remains, having discovered that he has died from exposure to his own virus. They also find a message from Keener, showing he has the technology to manufacture a new strain of Green Poison and intends to do so, and mysteriously tells the agent to explore the center of Manhattan, called the “Dark Zone.” The agent is informed that the information in the lab will further the development of a vaccine and is shown a recovered message from Amherst. In the message, Amherst reveals he engineered Green Poison as part of his eco-terrorist plan to decimate the human race and preserve the planet. 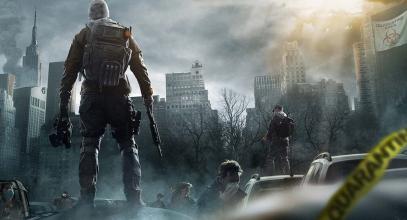 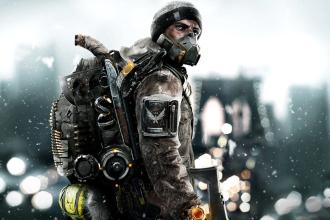 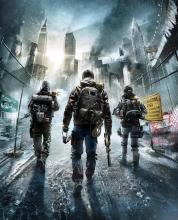 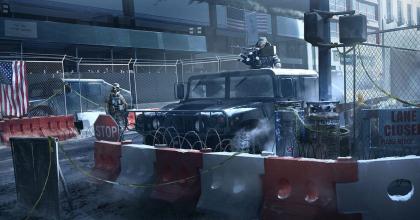 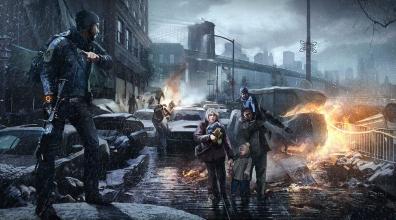 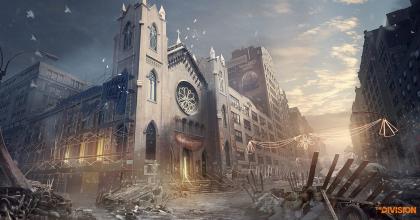 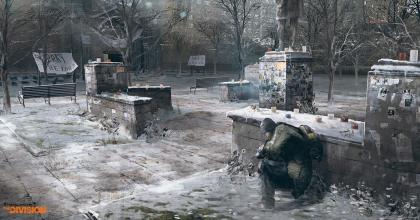 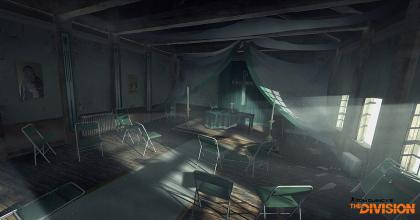 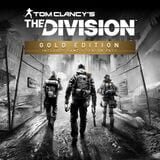