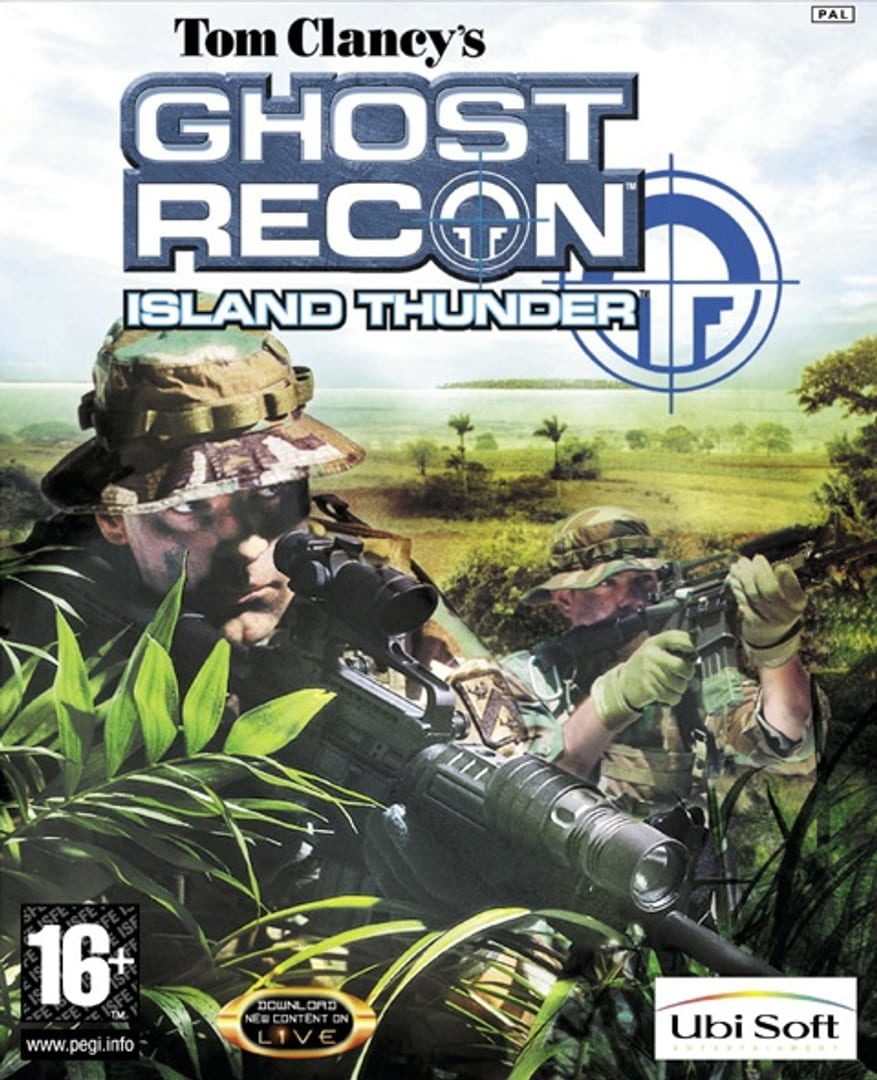 Cuba, 2009: Castro is dead, and the first free Cuban elections in decades are thrown into turmoil by a drug-funded warlord. The Ghosts, an elite team of U.S. Army Green Berets, are sent to Cuba as part of a UN peacekeeping force to destroy the rebel forces and their mercenary leaders and secure the elections for a free Cuba.

"Havana, 2009. Castro is dead, and Cuba reels from a power vacuum. The ghosts - an elite team of U.S. Army Green Berets - are deployed. Their mission: halt a drug-funded warlord from sabotaging the island republic's first free elections in decades."