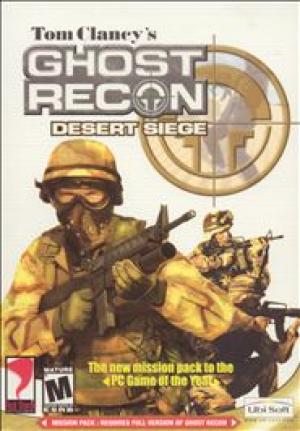 East Africa, 2009. A 60-year conflict boils over as Ethiopia invades its smaller neighbor Eritrea, threatening the world's most vital shipping lanes in the Red Sea. An elite team of U.S. Army Green Berets, known as the Ghosts, moves in to safeguard the seas and free Eritrea. As the war rages on, the Ghosts are drawn from Eritrea's shores to the heart of Ethiopia in their deadliest battles yet.