CD KEYS > Games > This War of Mine: War Child Charity 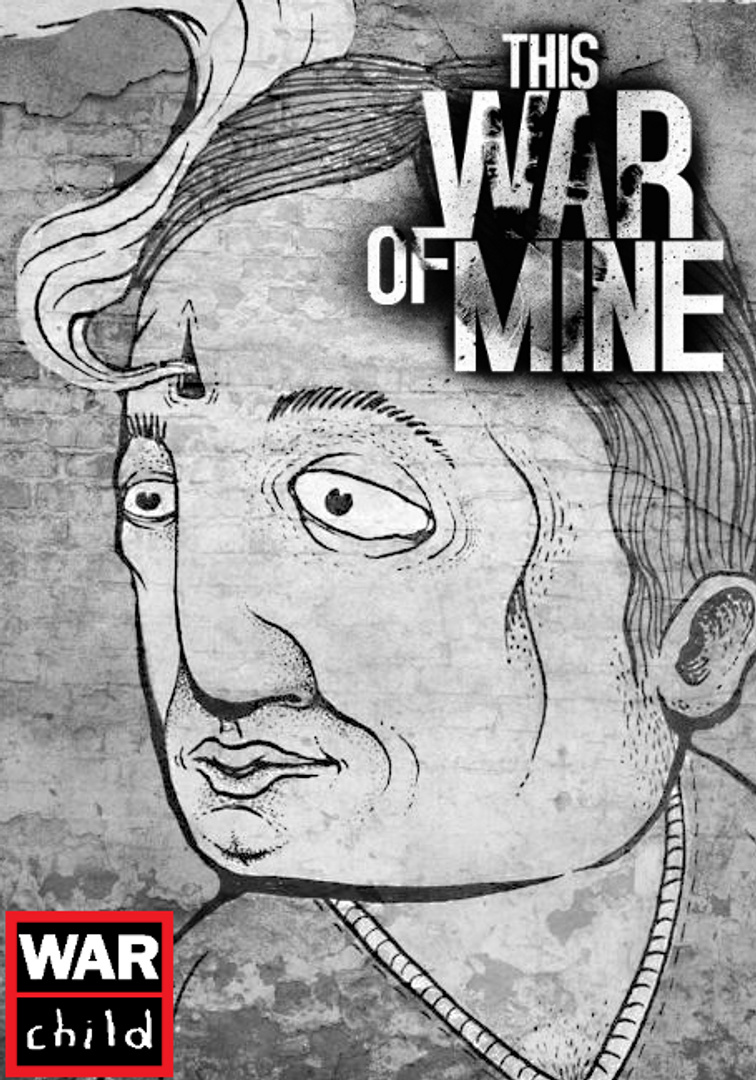 This War of Mine - War Child Charity DLC contains unique street art pieces made by artists from all over the world including: M-City, Gabriel "Specter" Reese, SeaCreative, Emir Cerimovic, Fauxreel and Mateusz Waluś. You’ll be able to find all of them in different places within This War of Mine, building a unique in-game gallery. The compositions represent reflections on the human condition and the state of humanity during a time of war.

100% of 11bit's proceeds from the DLC go to the charity War Child, who focus on helping children who suffer from conflicts and wars around the world. The DLC was made thanks to the aforementioned artists, graphic artists from 11 bit studios and War Child UK.

There are three tiers (including the same DLC content) for those who are willing to donate more to the cause. Thank you and please don't give up on trying to make this world a better place.