CD KEYS > Games > The World Ends with You: Solo Remix 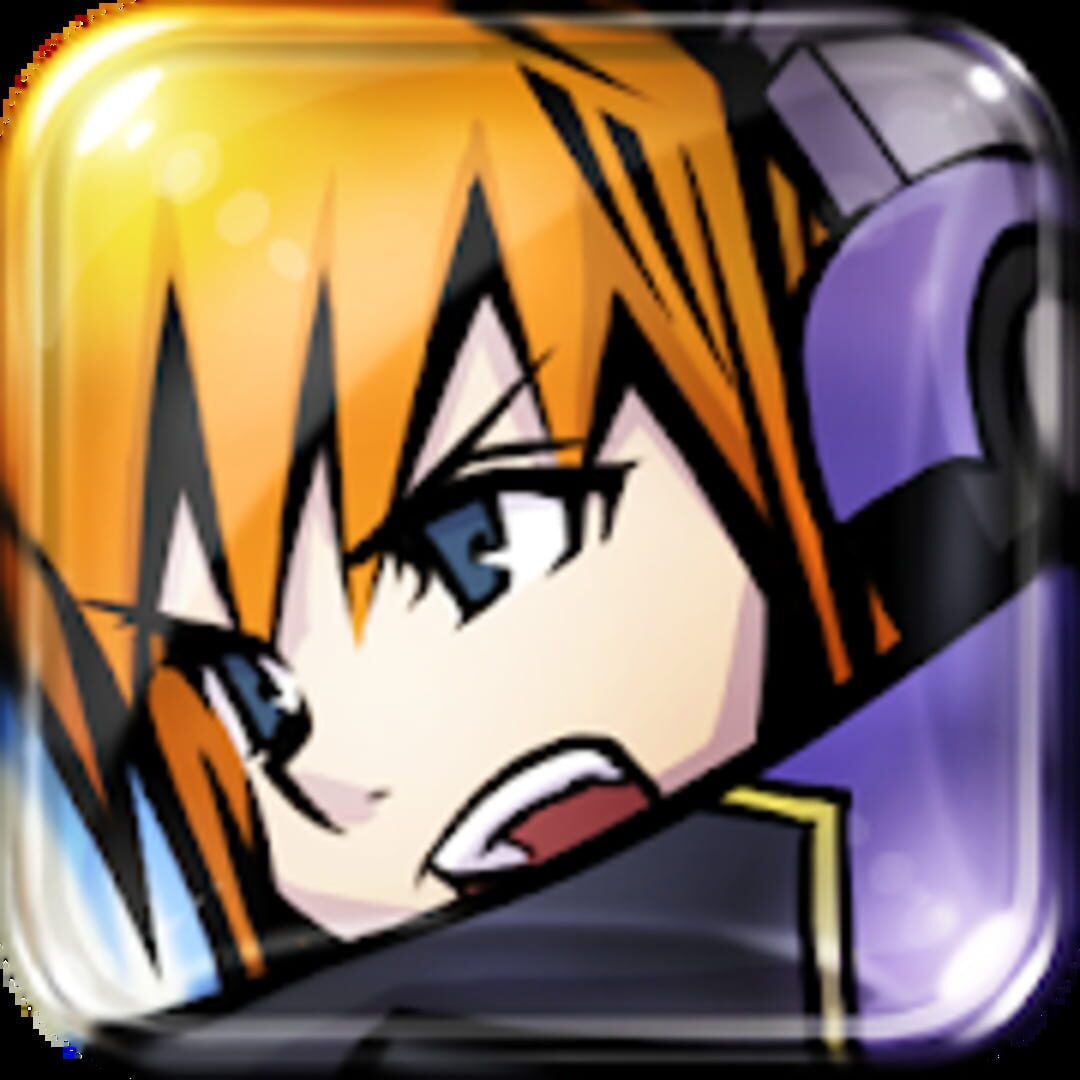 Square Enix's fresh-faced hit The New York Times called “one of the best role playing games ever designed for anything” has busted onto iOS in a big way, with a slick and addictive new combat system, eye-popping HD art, and (of course) plenty of zetta awesome reasons for longtime fans to double dip.

Arm yourself with psychic superpowers and battle your way through a 7-day gauntlet of action: the Reaper’s Game.

Welcome to Shibuya, a mishmash of attitudes and styles in the heart of Tokyo.

A boy named Neku wakes up in a crowded intersection, alone and unaware of how he got there. Then, he receives a weird text: “Clear this mission...or face erasure.” With that, Neku is thrust into a life-or-death Game that sends him scrambling down streets paved with one riddle after another...

What is the Reaper’s Game? Why is Neku a Player, and what is he playing for? Will the Game really end if he survives all 7 days? Another mystery is always around the corner.

- Intuitive, addictive combat with a twist

Activate your combat abilities, or “psychs,” with simple touch commands like tapping, slashing, and dragging. Comfy with that? Control Neku and his Game partner on the same screen and take the combat up a notch. Like loot? Boost your item drops in battle with the revamped Fusion system.

Finish the main story to unlock a hilarious bonus chapter, more quests and items to find, new combat challenges, and secret reports that flesh out the story even more.

Neku’s sprawling world is based on the real-life Shibuya in Tokyo. Visit real locations and absorb some real Japanese culture through a hip fantasy lens.

Enjoy the game in full HD on your Retina-enabled iPhone 4 or later device. Art and animation across the game has been redrawn just for this release, making combat a beautiful experience. This is how all 2D classics should look.