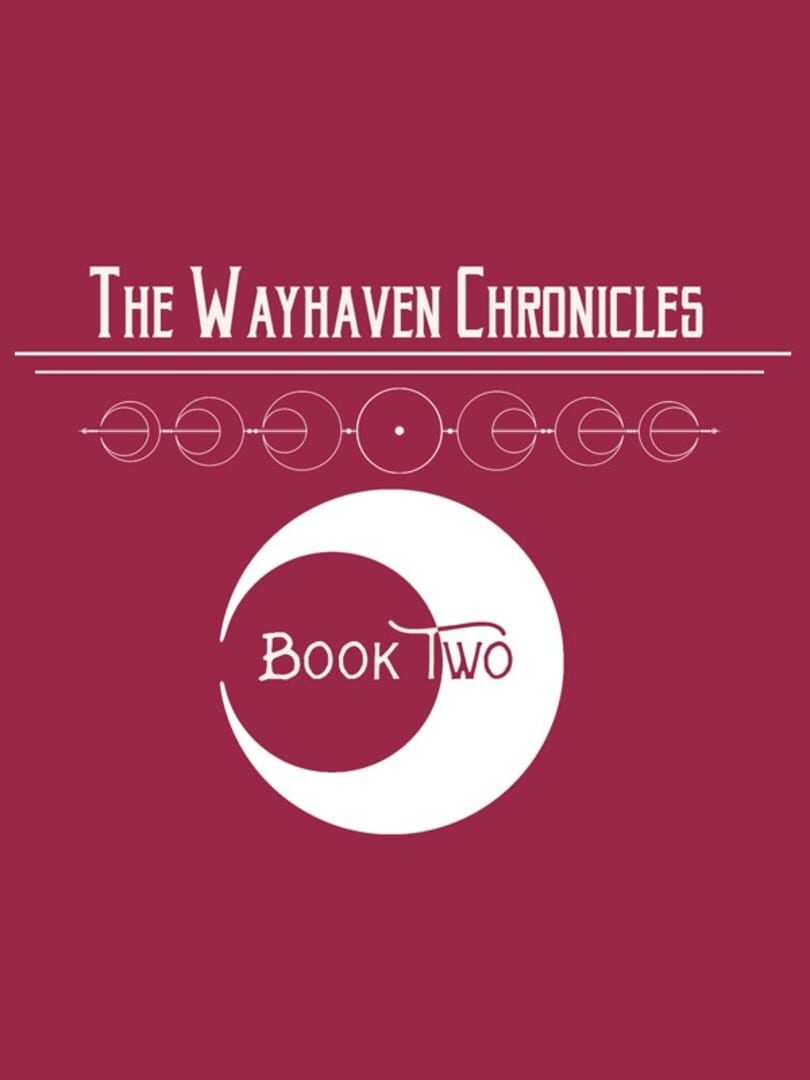 Two months have passed since your dramatic showdown with Murphy. You're now balancing your detective duties with your new role as human liaison to the Agency - an institution that governs the supernatural. As spring blooms, you'll be facing a new mystery when The Carnival rolls into Wayhaven.

Book Two is a 788,000 word sequel in the supernatural romance series, The Wayhaven Chronicles, text-based interactive fiction where you can choose your gender (female, male, or non-binary) and orientation (straight, gay, or bisexual).

Whilst Unit Bravo becomes a more permanent fixture in your life, continue your romance with one of the four vampires on the team. Grow and define your existing friendships and relationships from Book One, as well as with the new characters you'll meet in Book Two. Pick your own playstyle and build upon your character, further establishing your personality, stats, and choices. Your actions will decide whether you gain a new ally, make peace or create a lasting enemy.