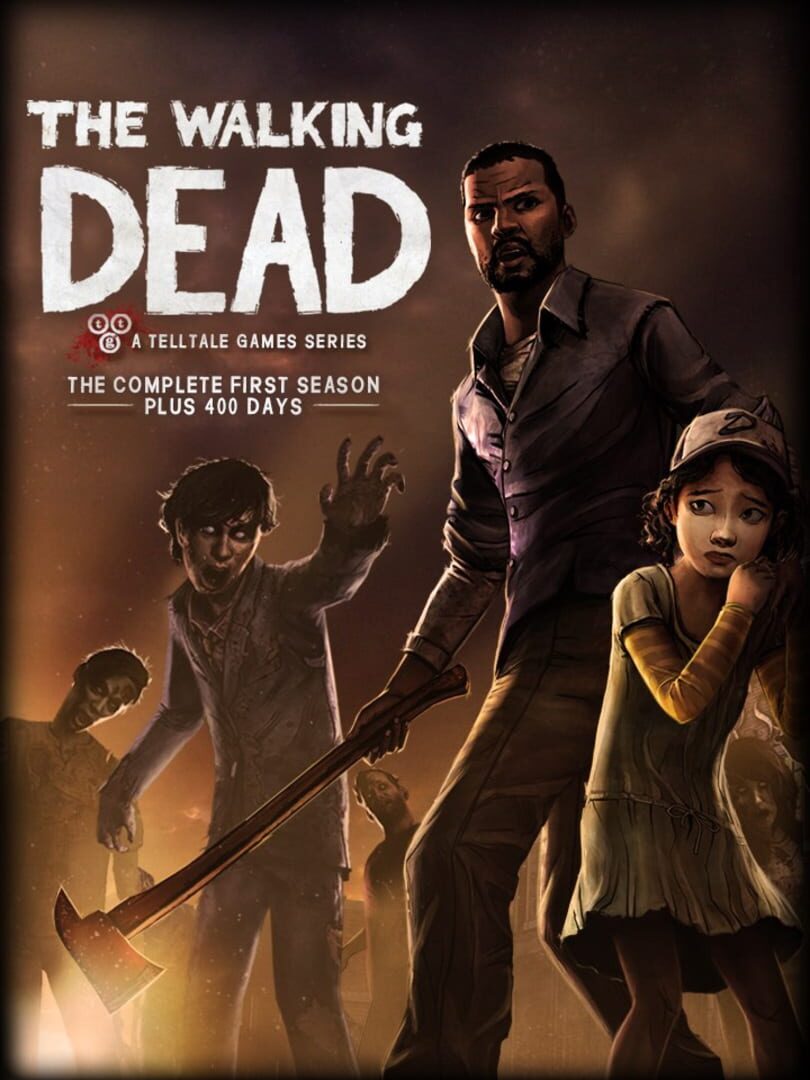 The living will have to survive amongst the dead in this game based on The Walking Dead, the widely acclaimed comic book series and television series. Across five dark and emotional episodes of gameplay, every decision and action you take can result in the entire story of the game changing around you.

Play as Lee Everett, a convicted criminal, who has been given a second chance at life in a world devastated by the undead. With corpses returning to life and survivors stopping at nothing to maintain their own safety, protecting an orphaned girl named Clementine may offer him redemption in a world gone to hell. 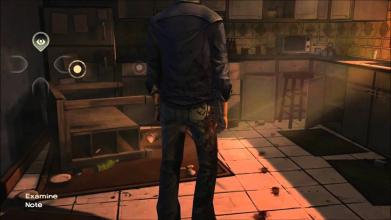 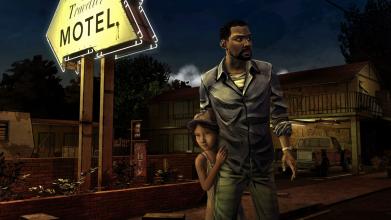 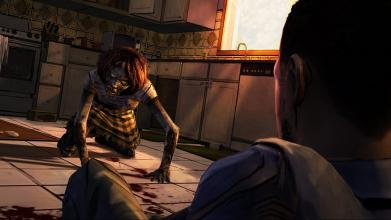 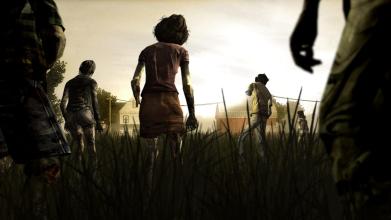 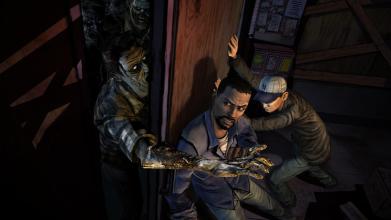