CD KEYS > Games > The Typing of The Dead: Overkill Collection 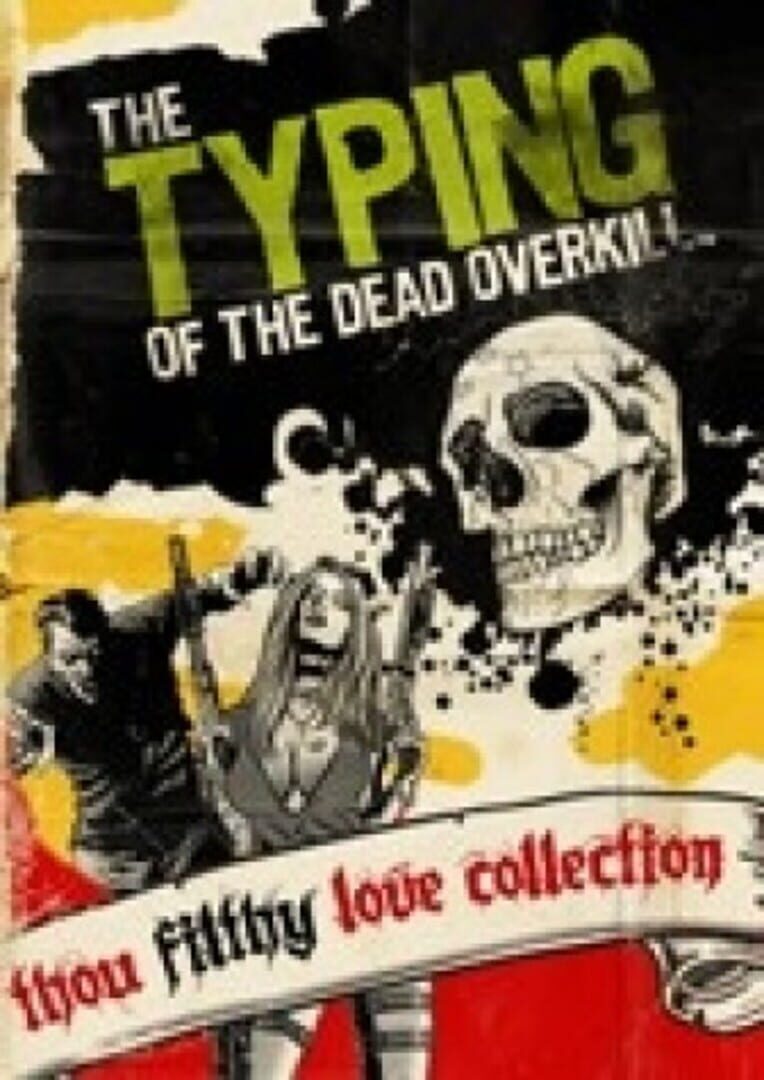 Years ago during the Cold War, the U.S. military made a new superhuman formula called Formula X but the project for its use failed. The bunker for the experiments was shut down and abandoned. In 1991, seven years before The Curien Mansion Incident, AMS Special Agent G is given his first assignment and sent to a small town in Louisiana to investigate a series of disappearances and hunt down a deranged crime boss, Papa Caesar. Due to the presence of mutants, G is forced to team up with police detective Isaac Washington who is out to avenge his father's murder, which Caesar masterminded.