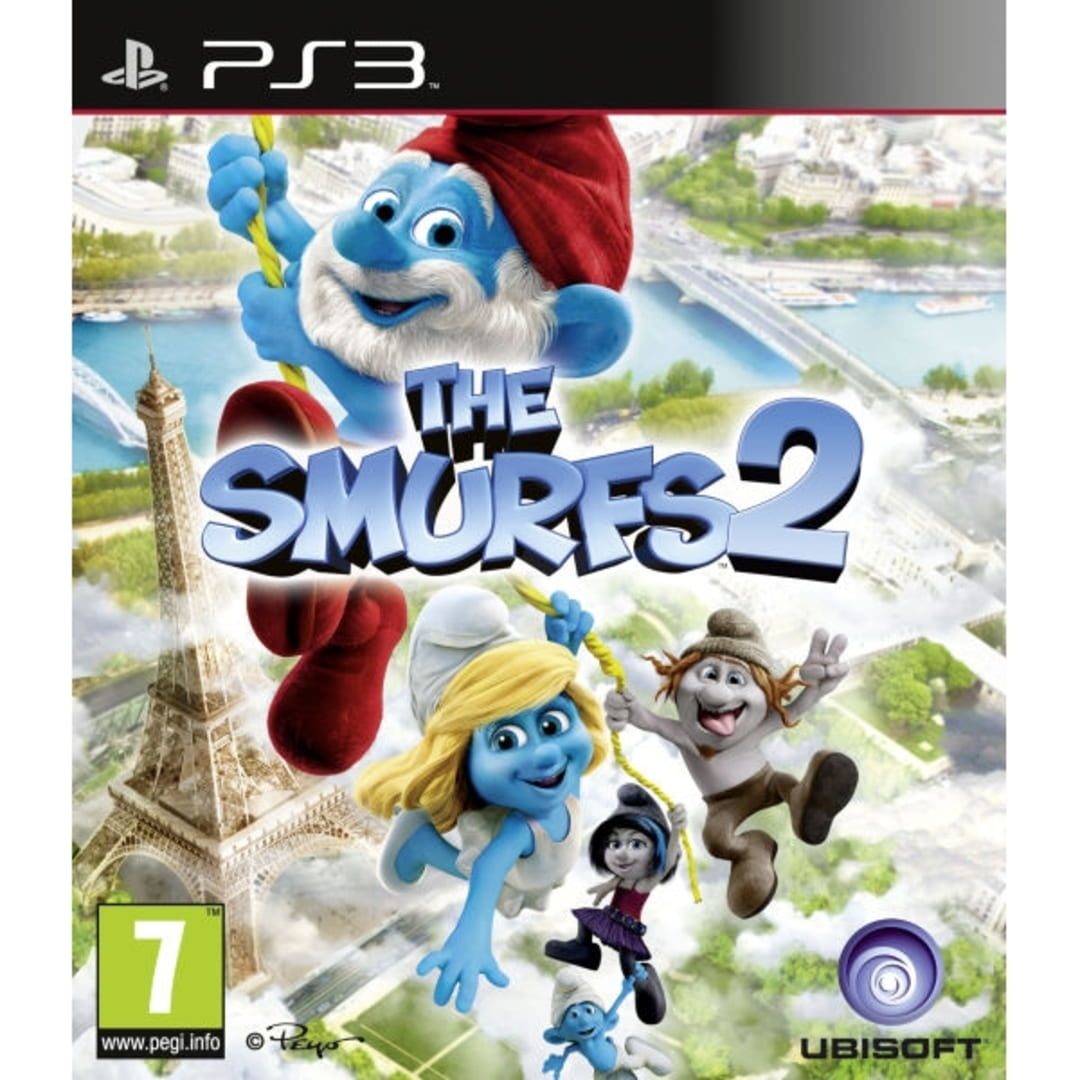 The Smurfs 2 video game is an action-packed adventure platformer that provides Smurfs fans of all ages with the opportunity to dive into the magical Smurfs Village and relive iconic moments and key environments from the feature film. Players assume the role of a Smurf and immerse themselves in an interactive adventure through the movie's enchanting environments including New York City and Paris, and expand their movie experience into worlds exclusive to the video game such as The Arctic Tundra and The Lava Jungle.