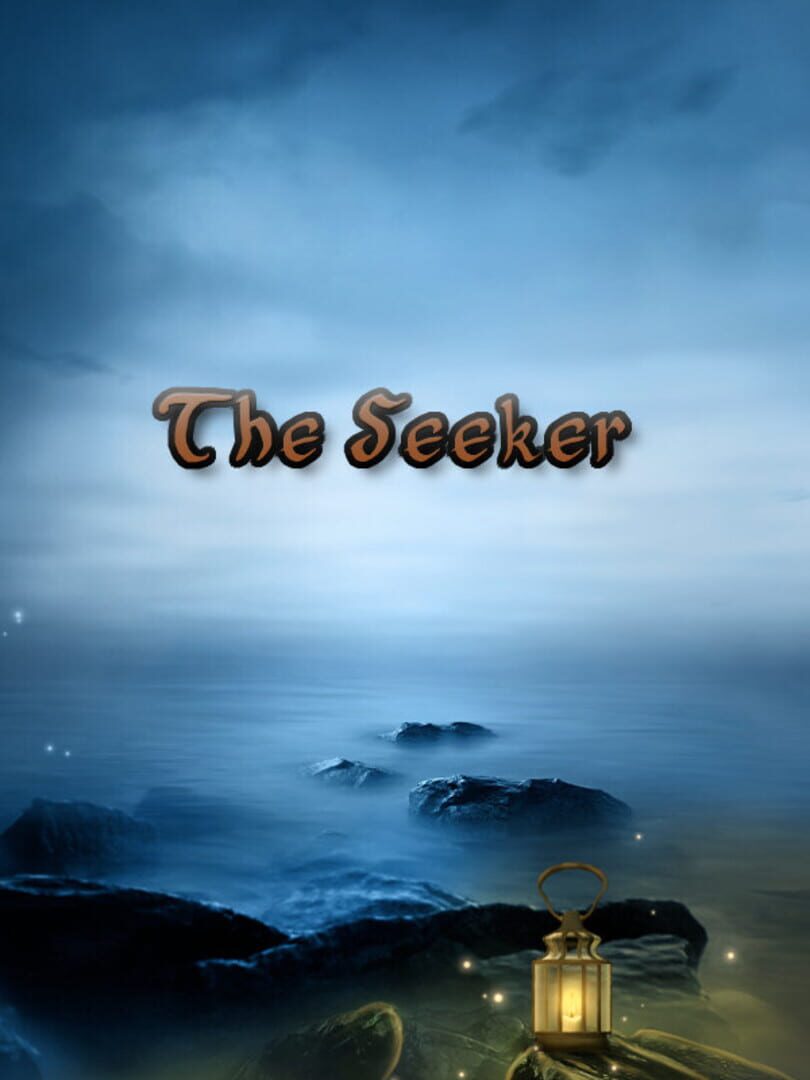 The Seeker is an action/stealth game, where you are in the role of the little drone that was accidentally activated by the debris that hit the EPC-221. It all began after the Great Galactic war when people had to leave earth, however instead of living peacefully, they destroyed themselves to ashes by their greed for power.
Now you, as The Seeker, woken up, ready to find the cause of all of the Great Galactic war, trying to save whats left of humanity. If there is anything left.

Gameplay:
Through the game you'll encounter various barriers; Other drones, alarm systems, etc. in a random generated level (only the layout stays the same) That will try to slice you in pieces, the more, the better.
You as The Seeker, need to find the exit out of this robot made hell, by collecting points, enjoying the scenery and the music that captures the essence and the beauty of destruction intertwined.
With human and robotic leftovers.

The Seeker, the little drone that came to life, that was accidentally activated by the debris of the EPC-221.
It all began after the Great Galactic war when people had to leave earth but instead of living peacefully, they destroyed themselves in a chaotic thirst for power.

Now you, as The Seeker, woken up, and armed, are trying to seek what truly happened in the era of the Great Galactic war, that wiped the humanity clean.