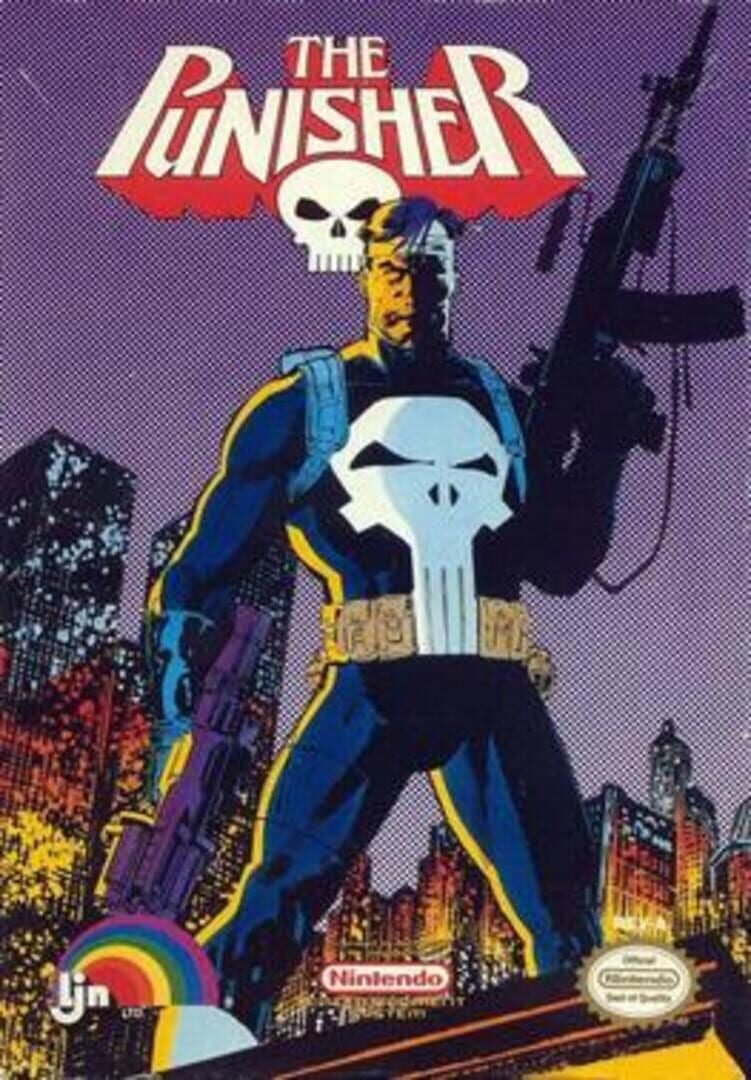 The Punisher is a 1990 video game developed by Beam Software and released by LJN, which stars the Marvel Comics anti-hero, the Punisher. It is one of the few NES rail shooters.

In the same year, there was also The Punisher computer game for Amiga and DOS systems, unrelated to this one and released by MicroProse.