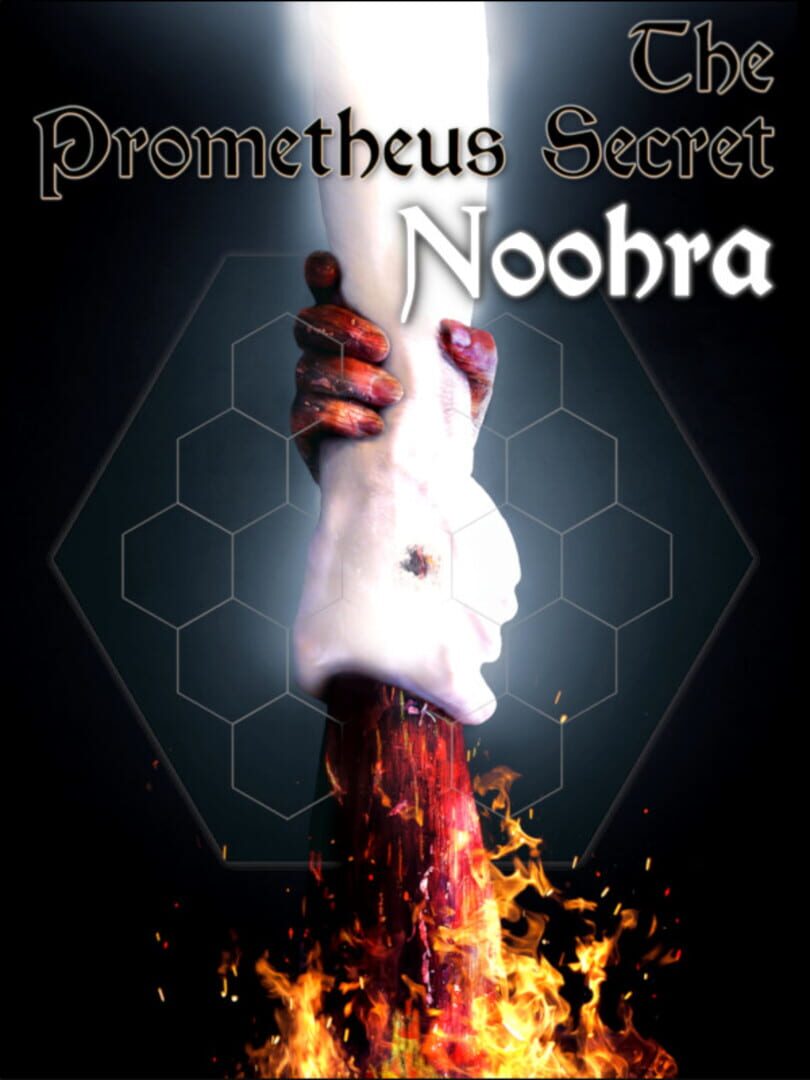 Darkness often seems to have the unfair advantage being the master of deception, seeking to enslave souls. The battle for truth is unavoidable, to fulfill the prophecy you need to seek the true light, called Noohra. This unique indie game combines a physics platformer with fast-paced card combat.

As shadow, the master of deception masquerades as a light, humankind remains enslaved and wrestles against principalities, against powers, against the rulers of the darkness of this age, against spiritual hosts of wickedness in the heavenly places. There is an ancient prophecy that some continue to believe in – and so, a glimpse of hope still remains. "The people who walked in darkness Have seen a great light; Those who dwelt in the land of the shadow of death, Upon them a light has shined."

Following the trail of this prophecy leads you to the Mayan temple of Herros, there on the altar of skulls called Golgotha you discover the fire orb. The orb is filled with fire and a powerful light known as Noohra, you must become the light bearer a hero commissioned to bring light and truth back into the world. Without a hero the souls of humanity move toward the coldness of certain death. 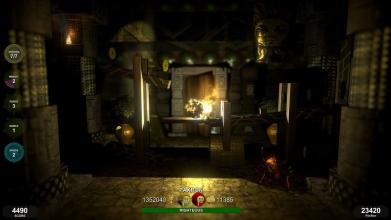 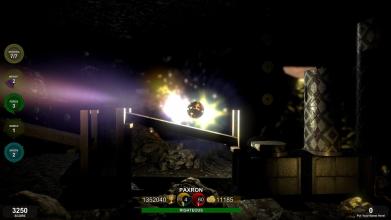 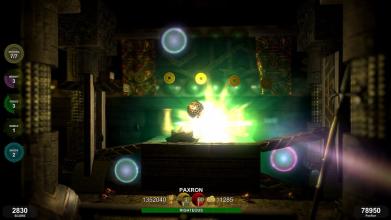 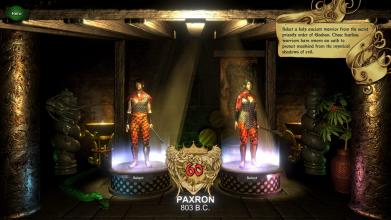 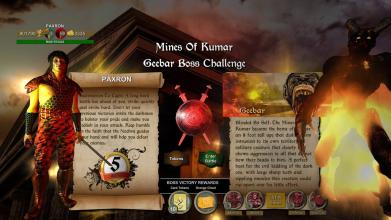 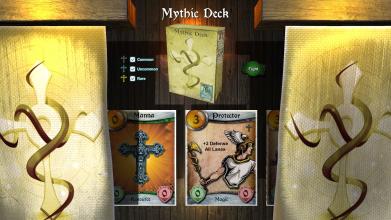 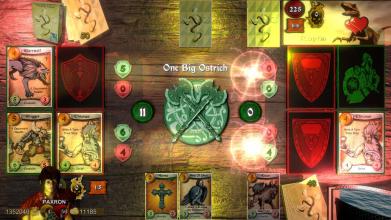 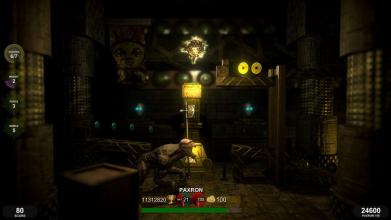