CD KEYS > Games > The Next World 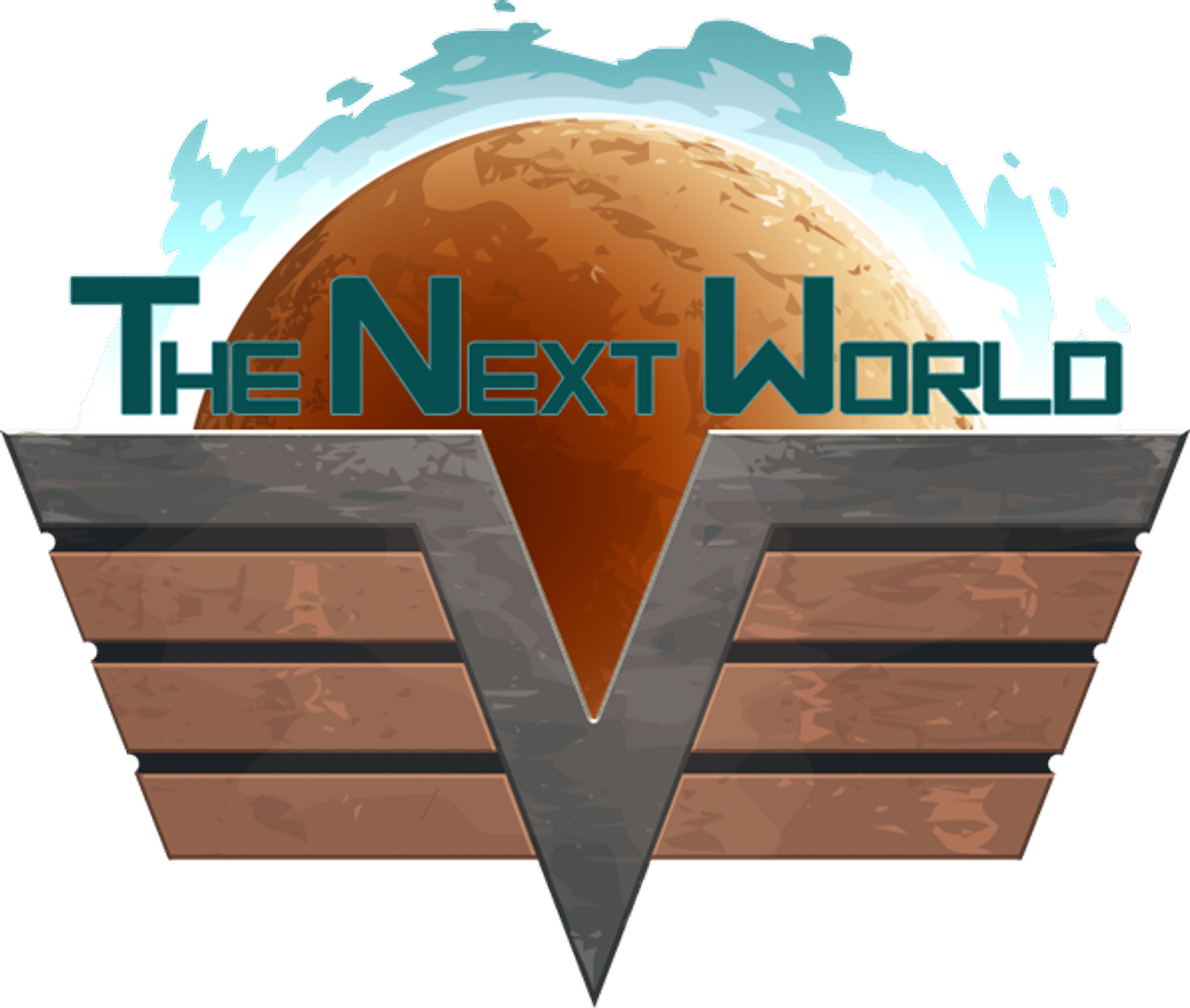 The Next World is a strategic visual novel telling the story of a crashed colony ship and its ragged group of survivors, trying to make a new life on the wrong planet. Craft plans, make decisions, and manage your colony's limited resources in a desperate fight to stay alive.

The Exodus was the pride and joy of Bowman Enterprises, who began the project as a joint charity venture and PR stunt. She was the first ship to ever take human beings beyond the boundaries of the solar system. Now her wreckage lies scattered across a barren orange rock in the middle of nowhere, light-years from Earth with no support or hope of rescue, and — as one of the two members of the command crew still breathing — you are left to pick up the pieces.

You have barely half the people you set out with. Limited food and supplies. The world is hostile, the air unbreathable, and the only living creatures anywhere are the unfortunate 758 souls under your command. It’s up to you and your ragged team of unusual characters to make sure at least some of them stay alive.