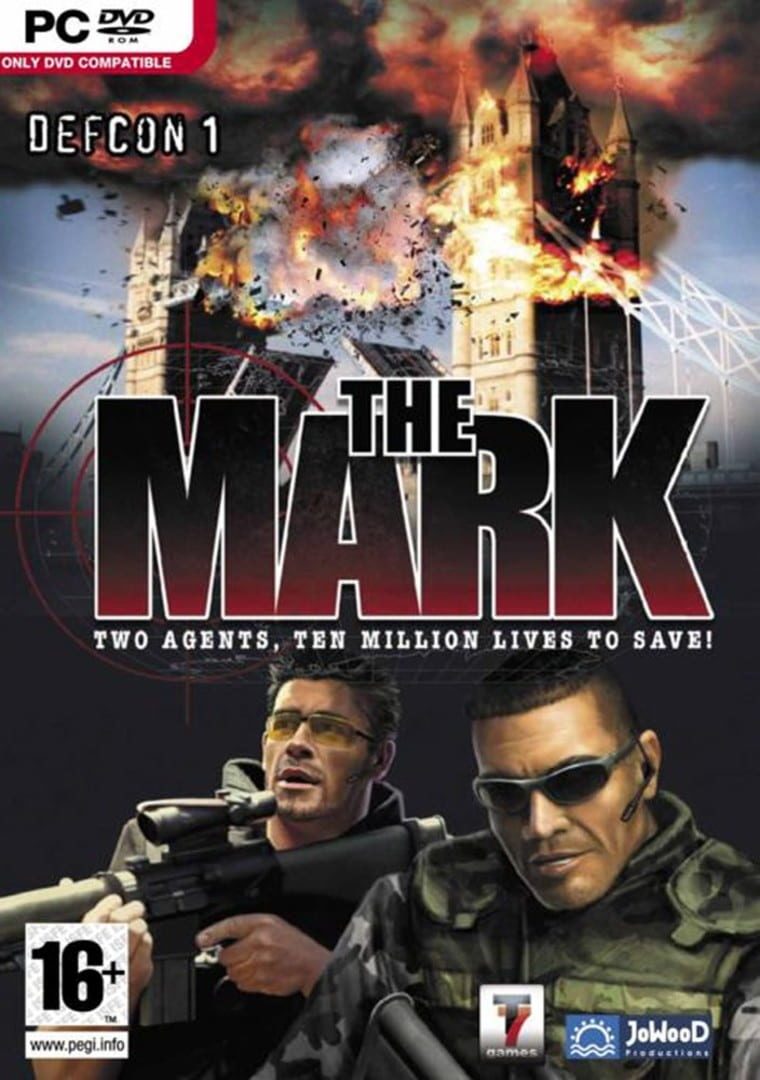 Terrorists stole a nuclear-tipped missile and plan to blast away one of Europe's’ largest city: London! The missiles short range is a problem, but money is not, and the terrorists find an accomplice, Ilya Rakov, son of a Russian billionaire and arms dealer, Aleksandr Rakov.

Ilya agrees to supply the terrorists with a ship that will bring the missile within range of London.

He also agrees to hunt down the only two people who are capable of foiling the plot: Steve and Sandy Fletcher. Steve and his sister Sandy are officers in the US Marine Corps. Aleksandr Rakov is horrified by his son‘s plan. Unable to take direct action, he hires the elite mercenary Austin Hawke to protect and assist Fletch…