Compare & Buy The Lord of the Rings Online: Siege of Mirkwood CD Keys

CD KEYS > Games > The Lord of the Rings Online: Siege of Mirkwood 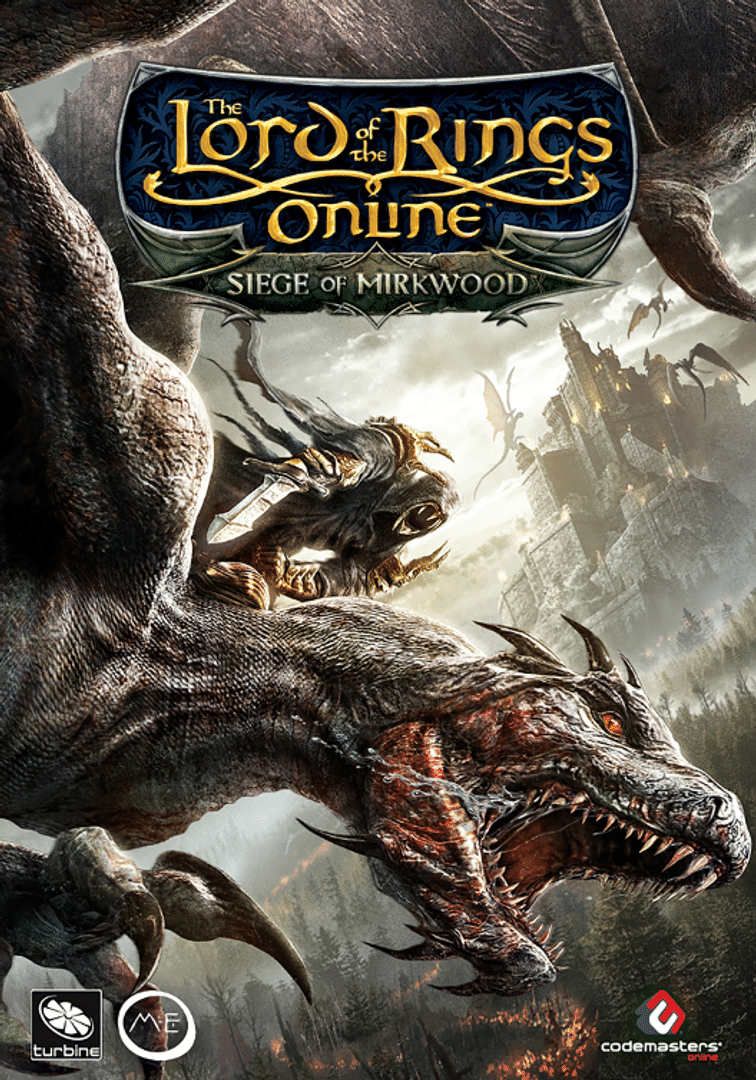 Siege of Mirkwood will expand the online world of Middle-earth where players will join forces to press further eastward into the dark, foreboding and treacherous forest of Mirkwood and take part in the epic conclusion to Volume II of The Lord of the Rings Online. Siege of Mirkwood will be available as a digital download this Fall with an increased level cap, a new region including the legendary evil fortress of Dol Goldur, major enhancements to combat and Legendary Items and the introduction of Skirmishes, a new system where players will train customizable soldiers and take them into battle as part of the War of the Ring.

Mirkwood - Once it was Greenwood the Great, and men and Elves lived in peace beneath its boughs... until the Necromancer's Tower arose, stirring a great evil in the forest's heart. Now death and darkness thicken the forest air, stifling life and twisting the green, growing things. To this dark and foreboding place, Lord Celeborn of Lothlórien send the Malledhrim, the Golden Host. Their purpose is to harry the armies of Dol Guldur, fortress of the Ringwraith known as the Lieutenant of Dol Guldur, right hand of the Witch-king of Angmar and keep them from growing stronger, but more importantly... to mask the passage of the Company of the Ring from the eaves of Lothlórien, turning the eyes of the Nazgûl upon themselves and away from Frodo Baggins and his companions. Join the Malledhrim as they lay siege to the tower of Dol Guldur and confront the Lieutenant upon his own threshold.