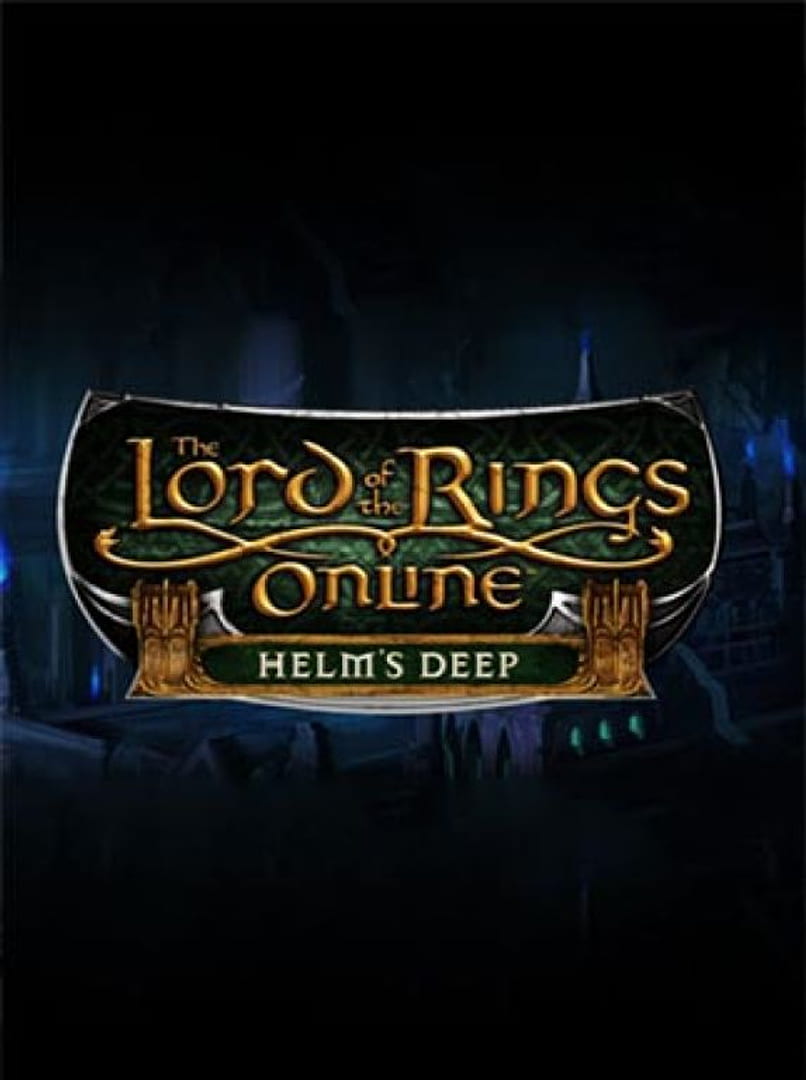 Helm’s Deep continues the Epic Story into the western plains of Rohan, allow players to take a direct role in the battle for Helm’s Deep and advance the level cap to 95.

FIGHT FOR ROHAN'S SURVIVAL
Unearth the depth of Gríma Wormtongue's treachery, unravel a mystery weaved through the war-torn Westemnet, and defend the fortress at Helm's Deep.

EXPLORE WESTERN ROHAN
Rohan's once-serene fields are fraught with gruesome evil among roaring fires that burn the pillaged lands. Heroes are needed to stand against fell deeds in these treacherous times.

ENLIST IN EPIC BATTLES
War thunders across Middle-earth! You and your fellows must charge into Epic Battles of unmatched scale and scope to save the lands of the Free Peoples. Your choices have consequences that shape the nature of each battle, but also yield amazing rewards for the worthy.

REVITALIZE YOUR ROLE
Choose your path to triumph and power with new class Trait Trees and roles that are more true to the legends of Middle-earth than ever before. 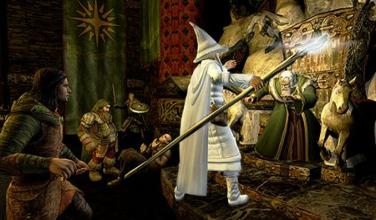 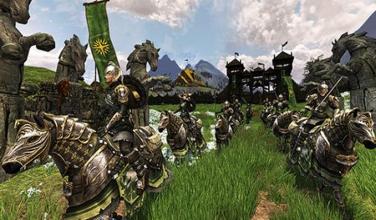 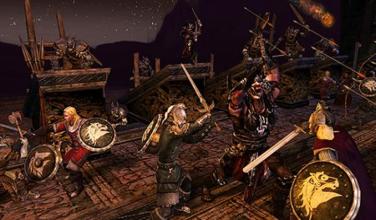 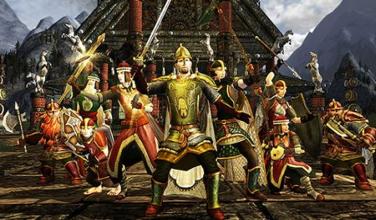