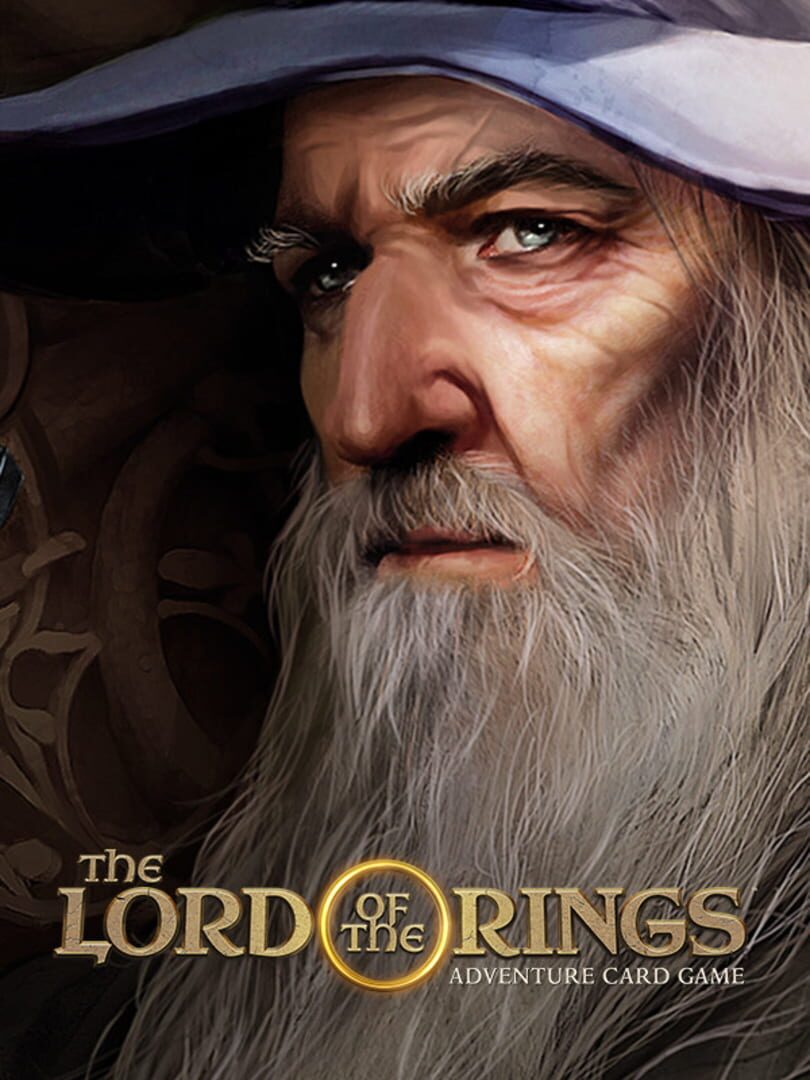 Choose your Heroes, build your deck and face the dark forces of Sauron in The Lord of the Rings Adventure Card Game. Battle Uruks, spiders, orcs, and more as you journey through the world of Tolkein’s fantasy, earning cards and devising new tactics along the way. Armed with your fully customizable 30-card deck, you will lead a band of three heroes through campaigns reaching the darkest corners of Middle-earth. Guide your own fellowship through quests that will test your leadership, tactics, knowledge, and spirit.

Something stirs within the shadows across Middle-earth. Who will raise their light against the spread of this darkness? Who will stand against the unknown danger that creeps ever closer? To where shall we look for heroes? 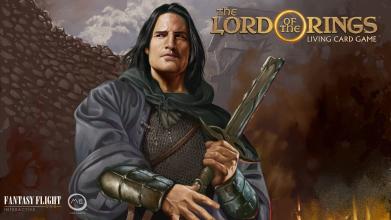 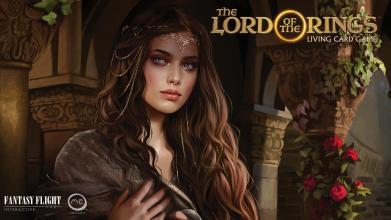 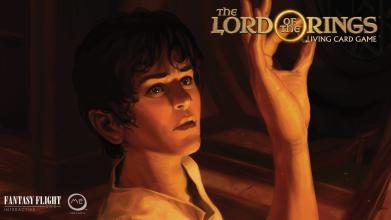 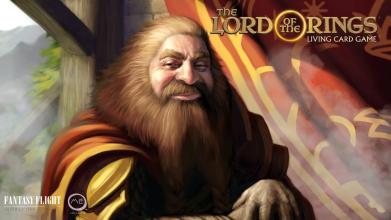 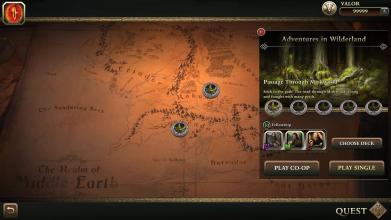 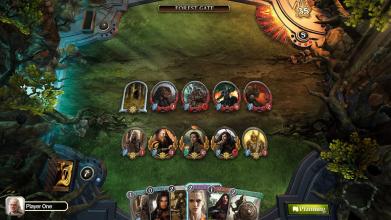