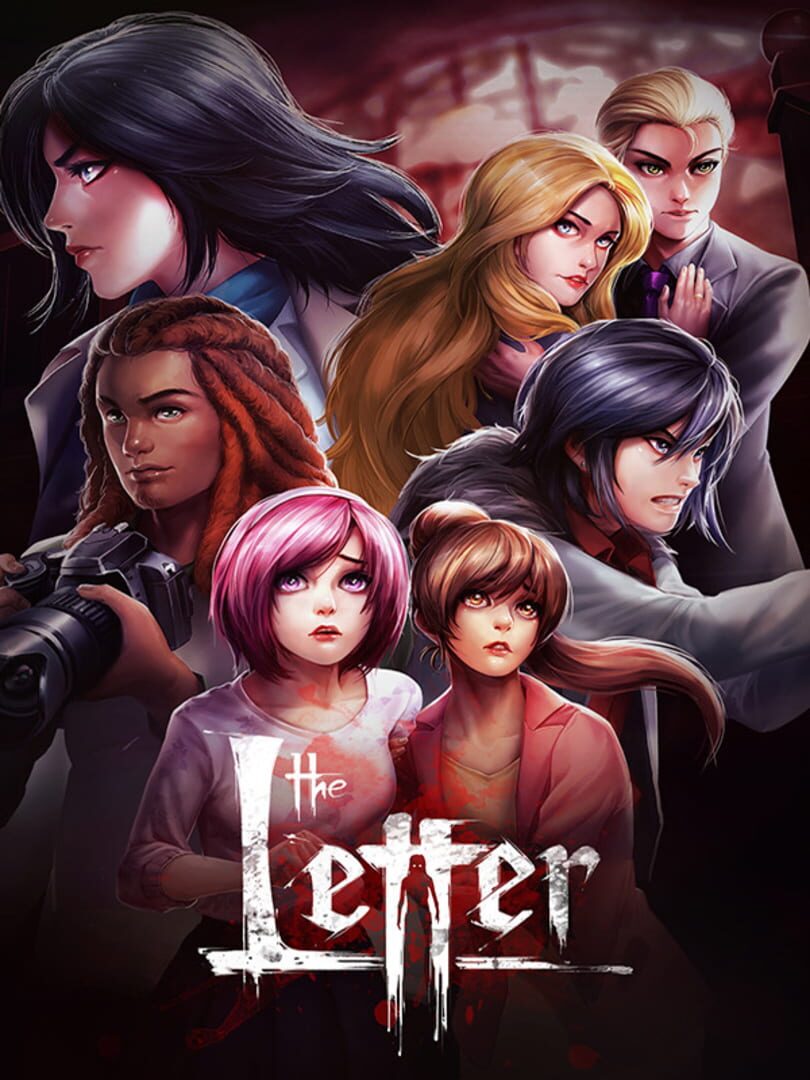 When seven people fall prey to a vicious curse, they will discover that horror rests not from the shadows lurking about, but within themselves. To what ends will one go in order to survive?

"In the outskirts of Luxbourne City stands a 17th-century English mansion, rumored to be haunted by vengeful spirits. After reading a letter discovered inside on the day of its open house, seven people find themselves trapped in a vicious cycle of madness plaguing the Ermengarde Mansion for centuries. Will they be able to free themselves from it, or will they become another casualty?"