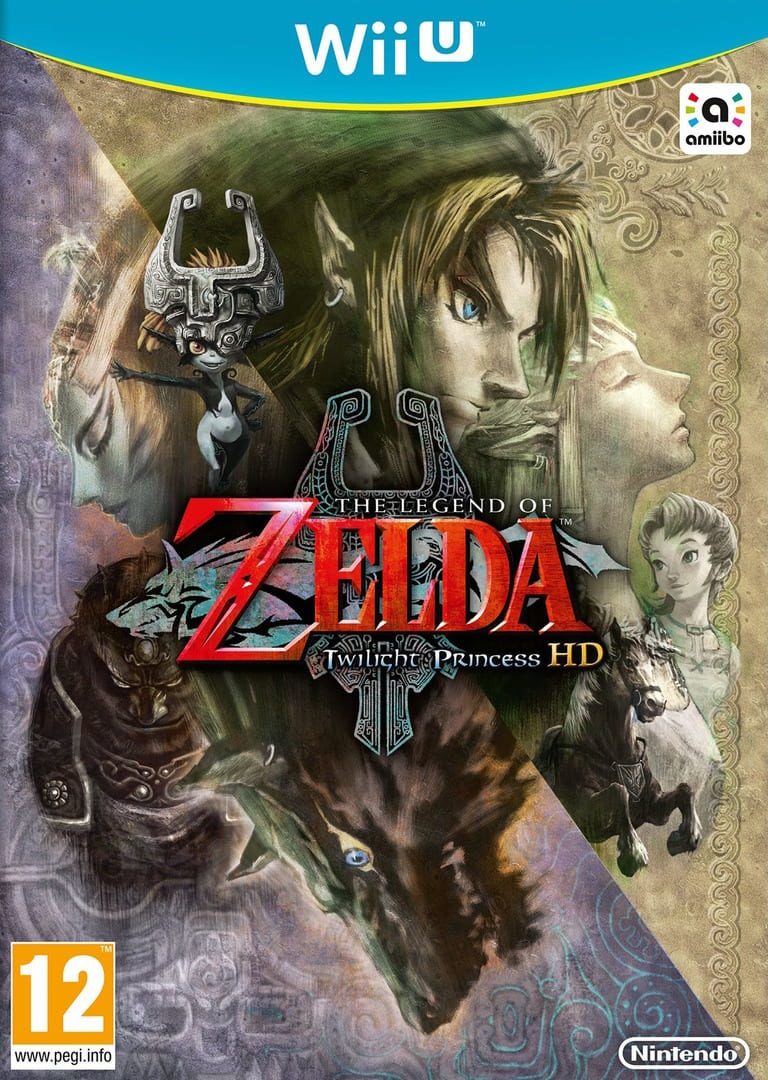 The Legend of Zelda: Twilight Princess is a critically acclaimed masterpiece, set in a massive world bursting with life—but also shadow. A dark figure from the Twilight Realm has invaded the world of light. As Link™, a farmhand turned cursed beast, join forces with the impish Midna and trusted (albeit unusual) allies to survive a quest that'll take you to the farthest corners of Hyrule and beyond… to the Twilight Realm. This emotional adventure is now on the Wii U™ console with improved visuals and controls—and new challenges. Choose Hero Mode to take 2x normal damage, or tap the Wolf Link amiibo™ figure to unlock the tough Cave of Shadows.