Only the world's toughest fighters can duke it out in the largest martial arts tournament in the world.

Though a mysterious being called Verse destroyed the KOF arena, its threat was quelled thanks to the brave efforts of the winning challengers.
Time has passed since the closing of that tumultuous tournament, and the next KOF begins, backed by a new sponsor.

Meanwhile, Chizuru Kagura senses something interfering with the seal of Orochi, otherwise known as Gaia's Will.
She teams up with Kyo Kusanagi and Iori Yagami to join the KOF and investigate.

Amidst these myriad motives, fighters resurrected after Verse's defeat also join the fray.
Once again, a storm is on the horizon... 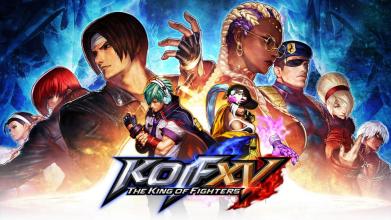 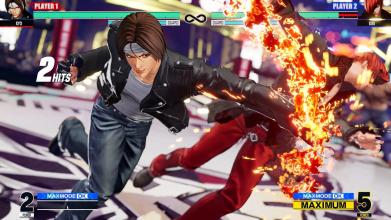 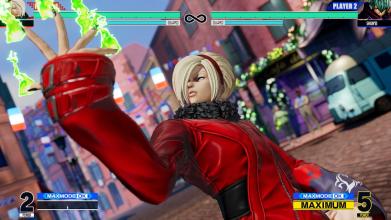 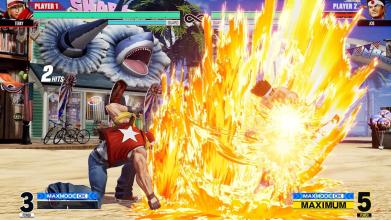 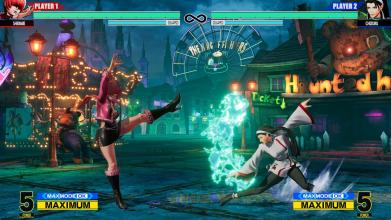 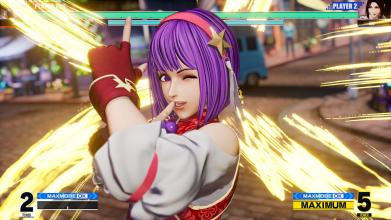 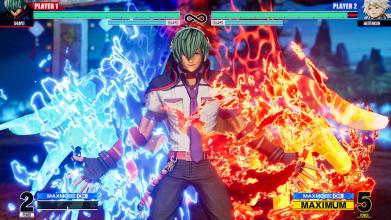 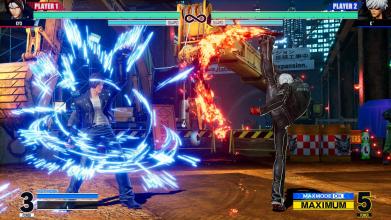