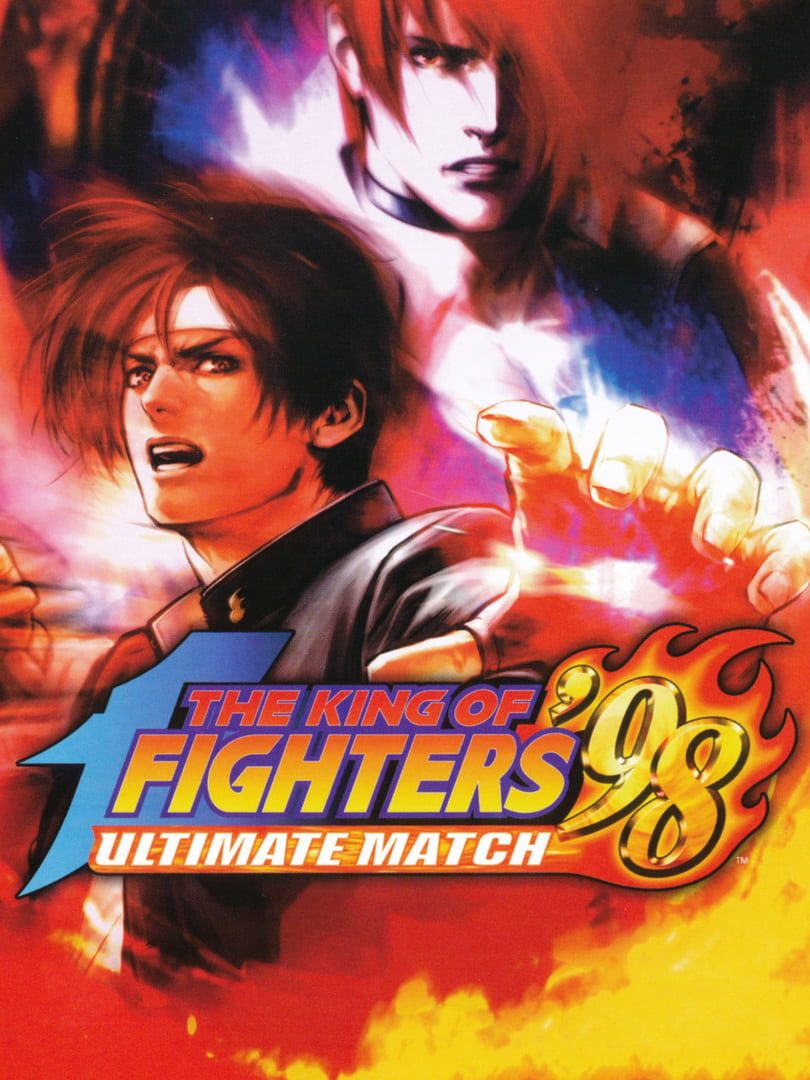 A remixed version of King of Fighters '98 with rebalanced gameplay, "Ultimate" fighting mode, an unlockable art gallery, and 64 fighters to choose from (10 of these were previously unseen in KoF '98). Also included is the original Neo Geo version. Additionally, the game now supports 480p resolution.

The game comes with a second bonus disc, containing trailers and wallpapers for both this title, and the upcoming King of Fighters XII.