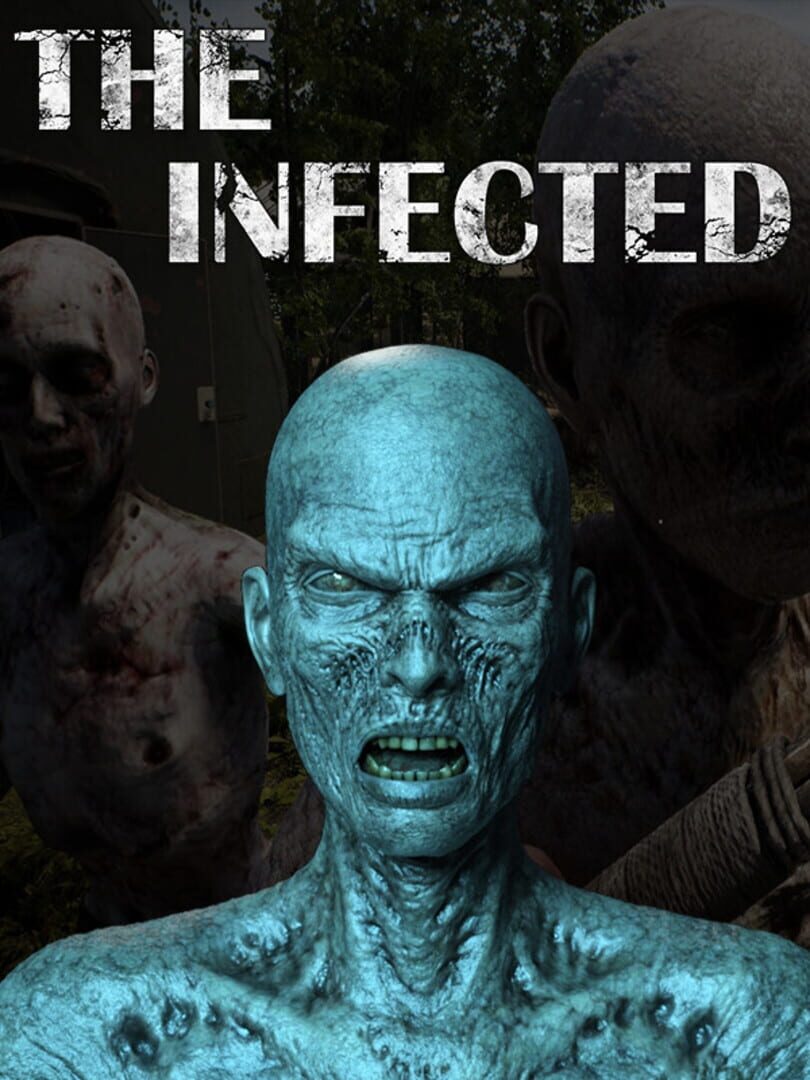 Several friends headed out to a remote part of a forest for a weekend of camping. However, after not returning and no sign of their whereabouts, one of the parents decided to go take a look see at their last known location. What did he find out?

The Infected is an open world sandbox, survival crafting game. Build your base defend and protect yourself from wildlife and infected Vambies. (Hybrid Vampire-Zombie)

A virus was a lot more serious than anticipated, a treatment was looking promising. A drug trial seemed to work, many were getting better and fatality rates were dropping.

But oh my god, something went wrong. Some unexpected side effects began to arise, causing human DNA to mutate into something unknown. We call them Vambies, they seem to look like mix between a vampire and zombie.

Well this is what the media is telling us but is that the truth?