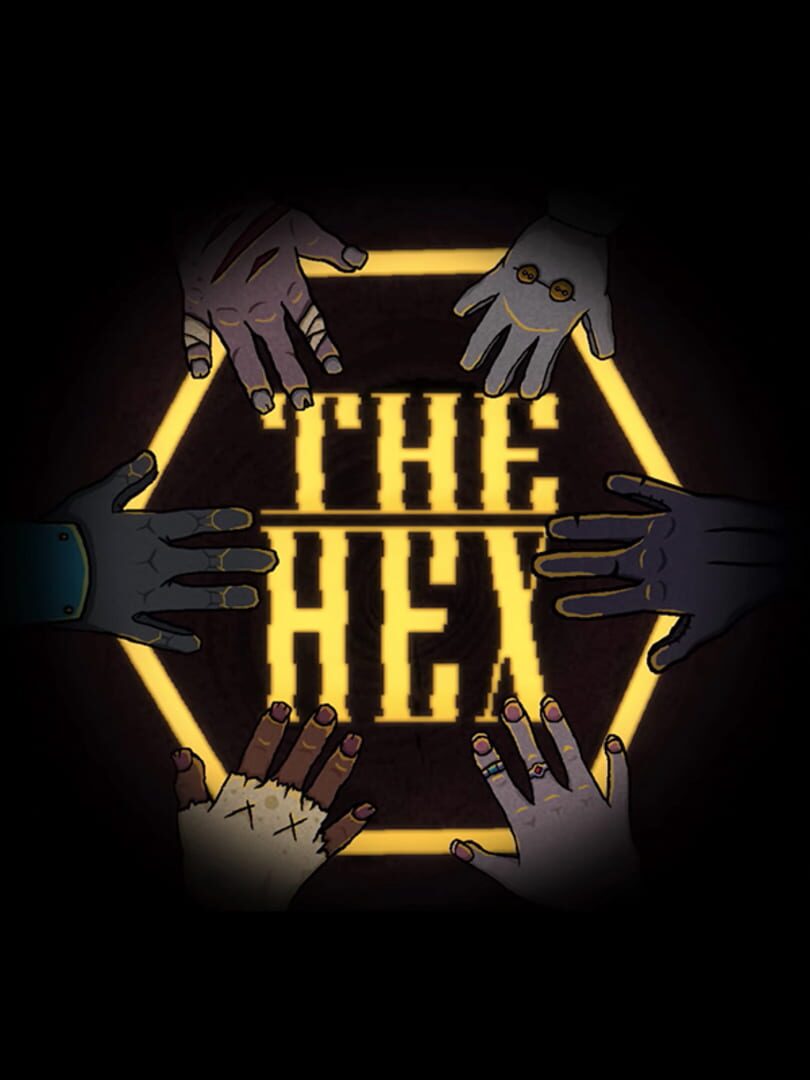 In a creaky old tavern, in a forgotten corner of the video-game universe, a storm is raging. An anonymous caller suggests that a murder is being planned. Six video game genre protagonists are the only plausible suspects...

There are six patrons; all of them are video game protagonists trying to escape their past... But The Six Pint Inn has a way of bringing back old memories. Each flashback plays out in an entirely different genre, sometimes blending multiple. By exploring these memories you may discover the identity of the murderer... or you may learn much darker secrets.