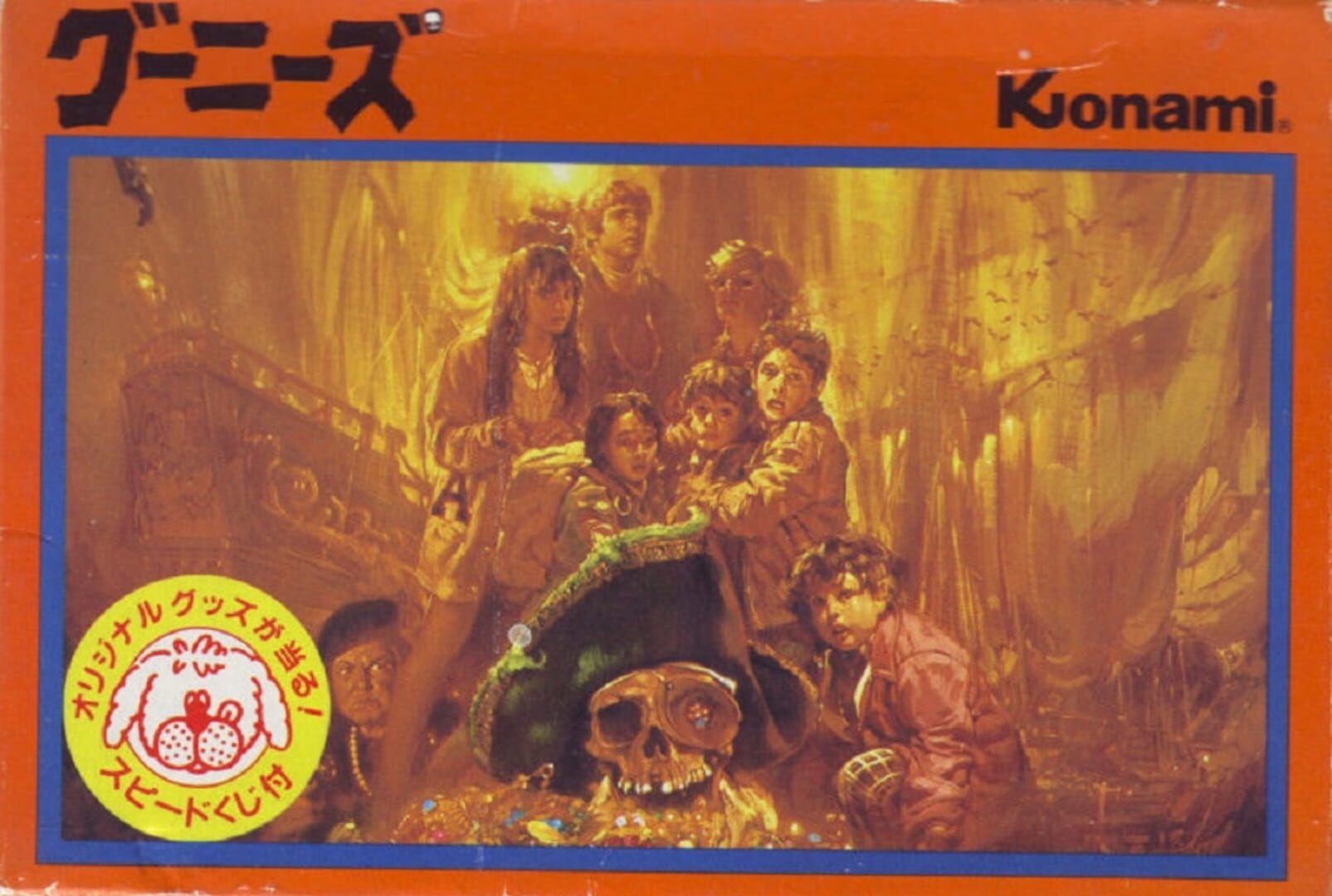 The Goonies (グーニーズ Gūnīzu) is a 1986 platform game based on the film of the same name produced by Konami for the Nintendo Family Computer in Japan. It was later ported to the Disk System in 1988. While the game was never officially sold in North America, arcade ports were released there for both the PlayChoice-10 and the Vs. System (coin-operated arcade machines which played NES games). A sequel was released titled The Goonies II and it was later released overseas, outside Japan.

The main theme for most of the game is a chiptune rendition of Cyndi Lauper's "The Goonies 'R' Good Enough". 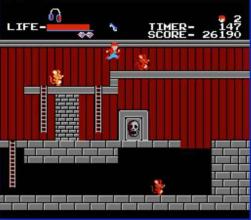