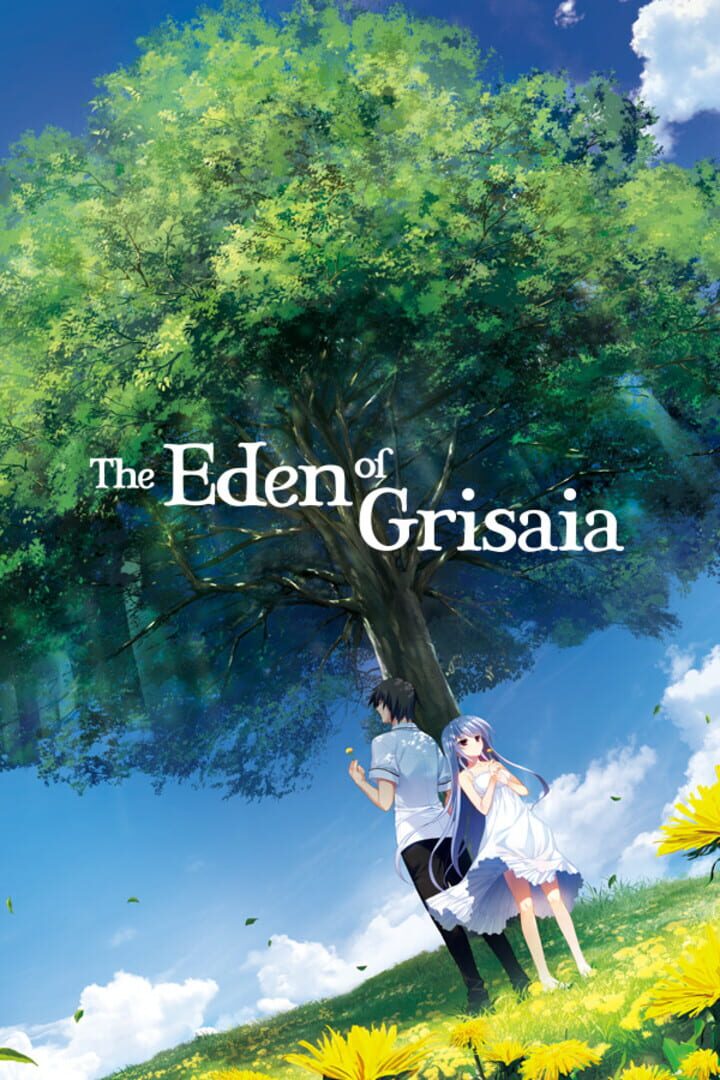 The Eden of Grisaia is a Japanese adult visual novel, the third and final installment in a series of visual novels by Front Wing and the sequel to The Labyrinth of Grisaia. Beginning with the protagonist's sudden disappearance, the story quickly moves toward a dramatic climax, with all the answers revealed at last. Additional contents include "Prologue de la Grisaia," a side story that depicts the five heroines' arrival at Mihama Academy, and their time there prior to the arrival of Kazami Yuji.