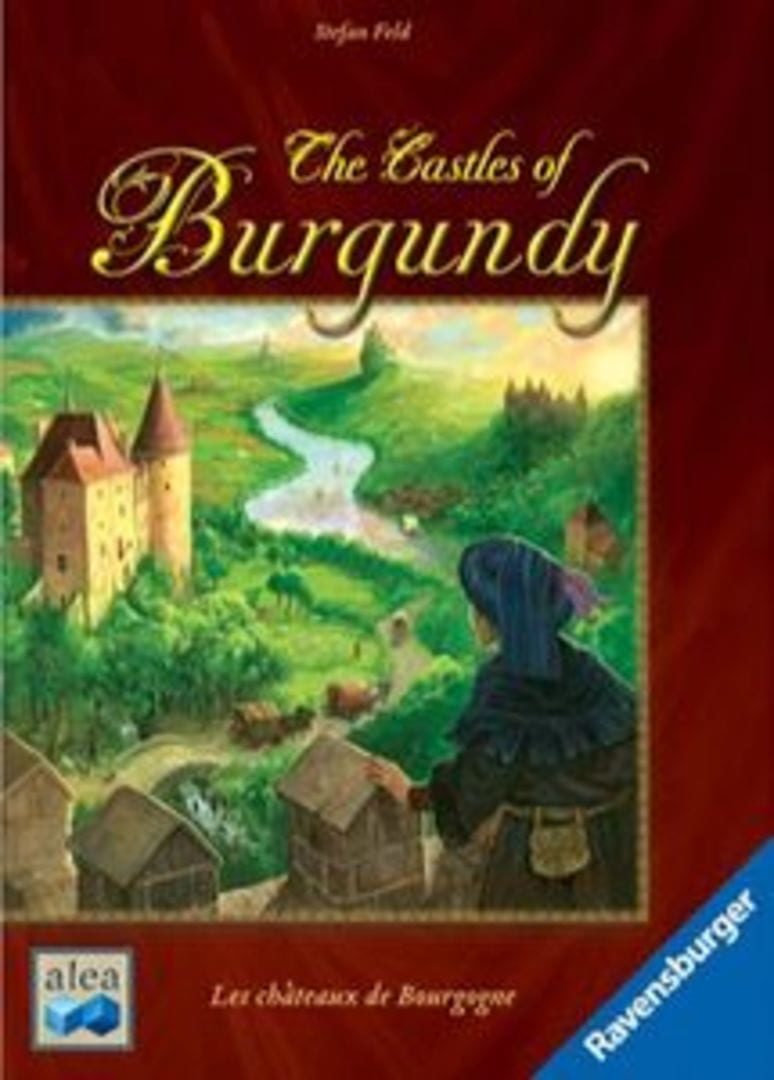 The Loire Valley during the 15th Century. As influential princes, the players devote their efforts to careful trading and building in order to lead their estates to prominence. Two dice set out the action options, but the players always make the final choices. Whether trading or livestock farming, city building or scientific research, many different paths lead to the prosperity and prominence of the players! The many ways to gain victory points in this building game require careful thought round after round along with extensive planning ahead. Thanks to the different estates, the game remains challenging for the players for a long time, as no two games play out alike. The winner is the player with the most victory points at the end of the game.