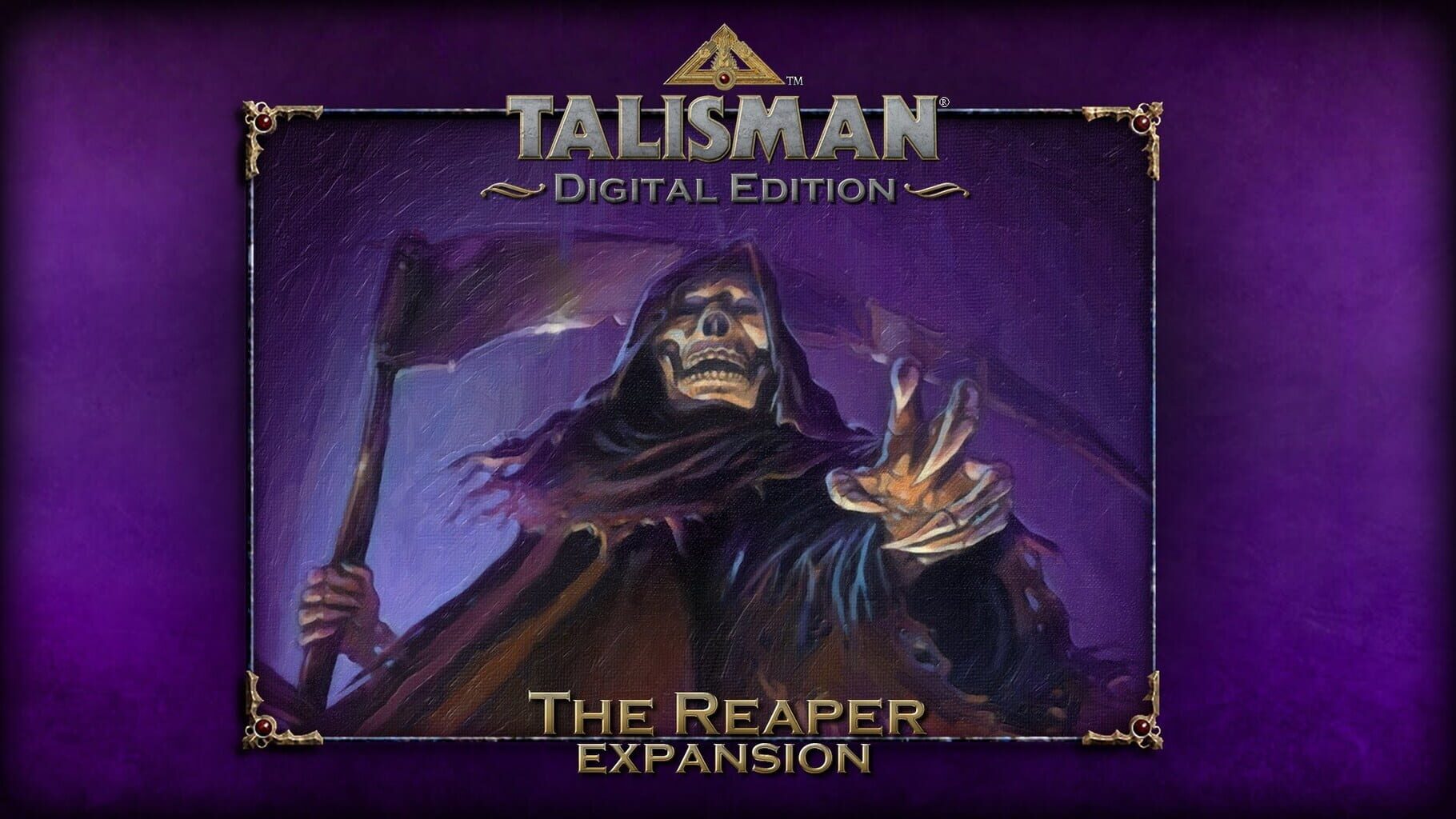 Will You Look Death in the Eye?

An unearthly chill creeps through the air. The Wizard stops reading his ancient tome and gazes cautiously over his shoulder. The Warrior feels an unfamiliar fear as he draws his mighty sword.

A shadow has fallen across the countryside. Death himself wanders the land. Can the heroes fulfill their epic quests with the spectre of the Grim Reaper hounding their every move?

The race to the Crown of Command has never been deadlier!