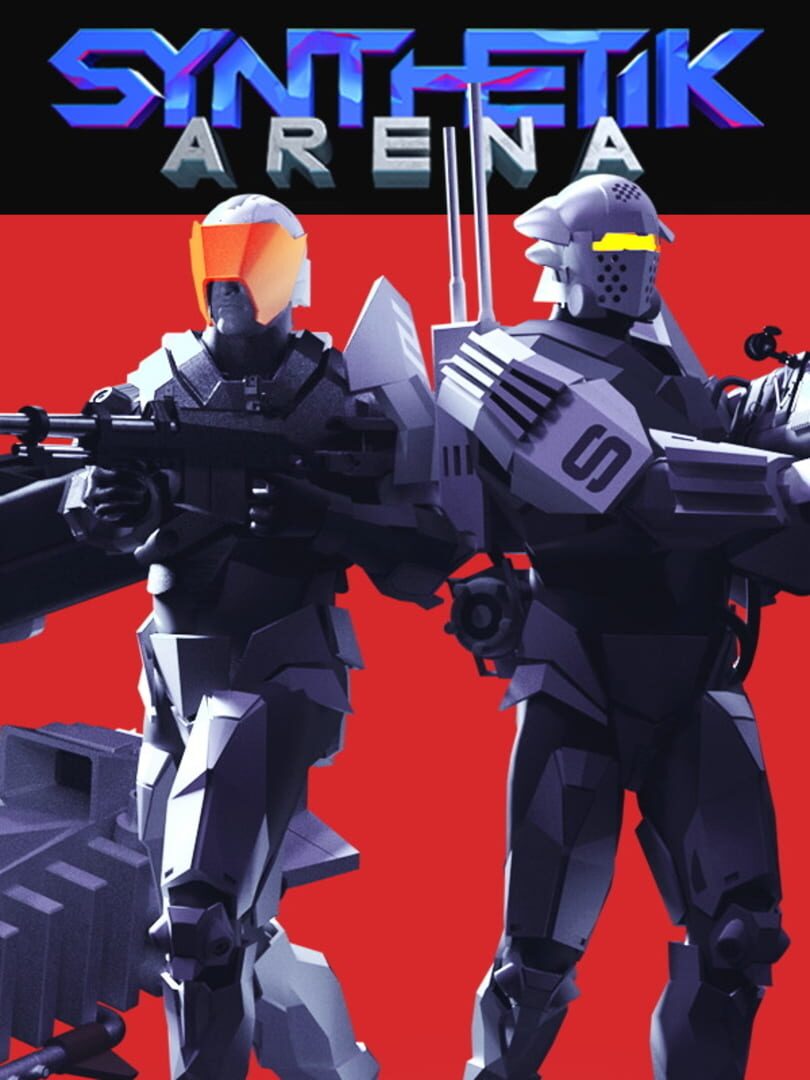 Synthetik: Arena is a fast paced Top-Down Shooter set in a retro-futuristic world, combining the next level in gun-play with powerful tech to experiment with. Players are thrown into their Android subconscious and face the varied challenges of the machine god Zir to escape and end the Machine Legion.

"1985. After many years of slavery, the AI servants of Kaida Corporation, the world leader in robotics, have formed the "Machine Legion" and have set out to destroy humanity. Awakening in Kaida Corp. Headquarters, you are the human consciousness of a forgotten Android prototype; the last straw holding the Legion from unleashing the Heart of Armageddon. Only you can battle through the levels of Kaida Corporation's Headquarters, defeat the battalions of enemies within and put an end to this madness.

The defeat of the Machine Legions "Last Defender" has thrown you into your Android-subconscious and the only way out is to face the challenges of the machine god Zir. Will you be able to stand your ground?"