CD KEYS > Games > Sword of the Stars: The Pit - Necromancer 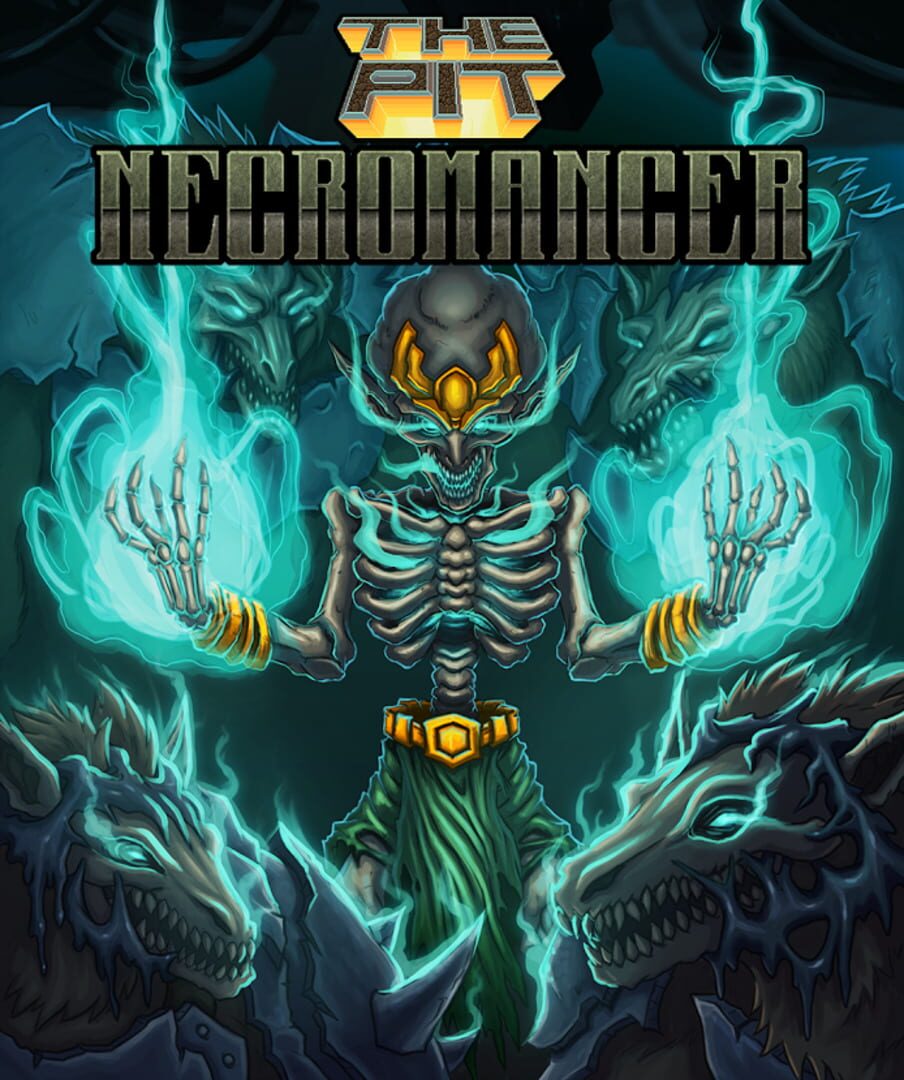 The 5th DLC expansion for "Sword of the Stars: The Pit", it requires the expansions "Mind Game" and "Gold Edition".

"Take control of Azraeus the Defiler, a servant of The Immortal, one of the ancient and mysterious Suul'ka! Raised from the dead and promised new life in a new body, Azraeus is determined to fulfill his mission: clear out The Pit and steal the cure to the Xombie plague. As dangerous as any Horde Zuul warrior, Azraeus is a unique Character with powers and abilities never before seen in the Pit.

This expansion adds 1 new character, with minions and psychic powers, as well as new recipes, weapons, items, and monsters.