CD KEYS > Games > Sword of the Stars: The Pit - Juggernaut 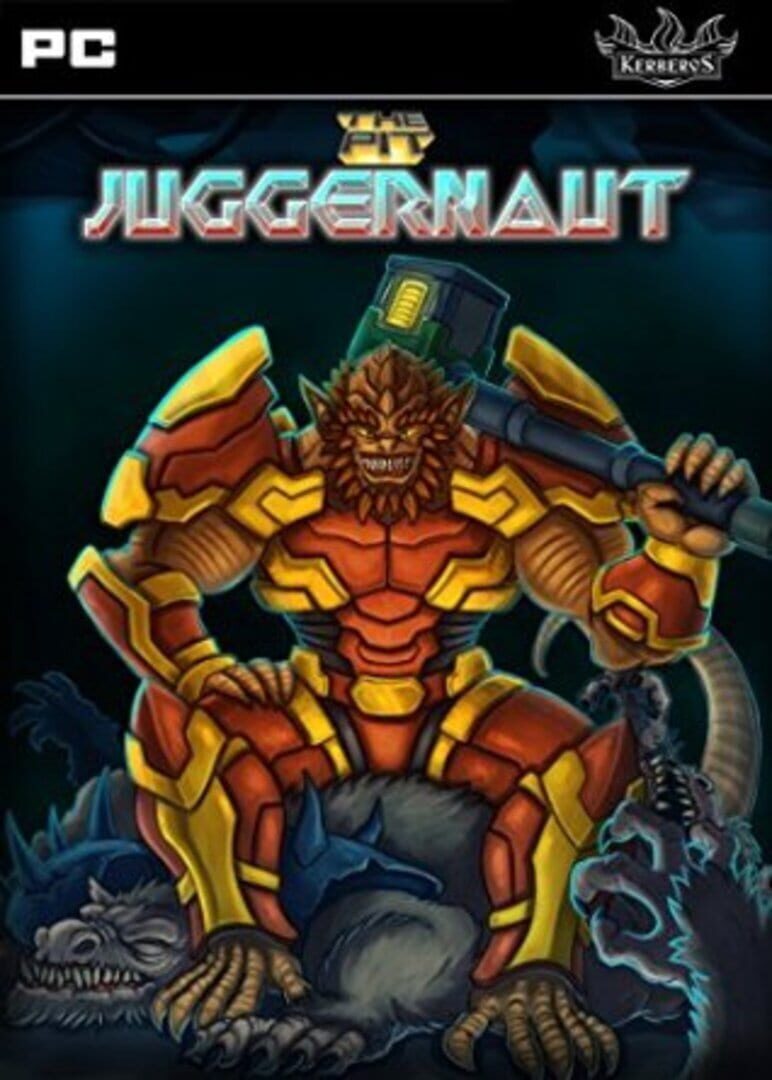 The 4th DLC expansion for "Sword of the Stars: The Pit". Requires the DLC expansions "Mind Games" and "Gold Edition".

Filling out the alien character types found in the Sword of the Stars universe comes The Pit: Juggernaut - take control of a massive, changed Tarka male,Tor Makari, a clanless mercenary, born on the Tarka Freehold of Kor Daia. Summoned to Arbuda by the promise of a huge reward, he is here to rescue a kidnapped Human from a high-security alien facility and pull down the biggest bounty of his career. As a changed male, Tor is big, bad, and do not let his lumbering manner fool you - he is no dummy. He is a force to be reckoned with, nigh unstoppable. He is a... JUGGERNAUT!

This expansion adds 1 new character as well as new recipes, including ammo conversion, weapons and variants, items, and monsters.