Sword of the Necromancer is a dungeon-crawler action RPG with Rogue-like elements where you can revive your defeated enemies to make them fight alongside you.

Turn your foes into allies using the forbidden powers of the Sword of the Necromancer and help Tama reach the dungeon's depths in order to gain enough power to bring Koko back from the dead.

Gather a little army of monsters, equip yourself with weapons and relics and level up to take on the guardians that stand between you and your objective

Legend says that, deep within these mountains, a heretic decided to violate the will of the gods in order to achieve eternal life.

The heretic succeeded in this aberrant attempt, and created a tool for forbidden rituals that could grant immortality… and even bring back the dead.

Over the years and centuries many have tried to get that power for themselves, but all they found in the Necromancer’s crypt was their demise.

The Sword of the Necromancer


Sword of the Necromancer Activation Instructions 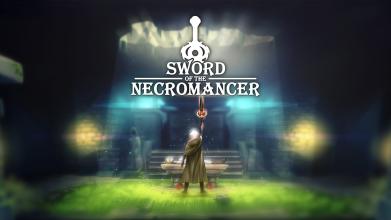 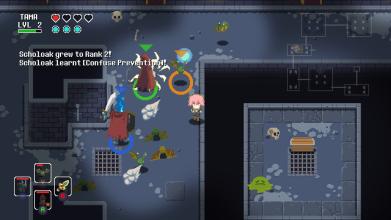 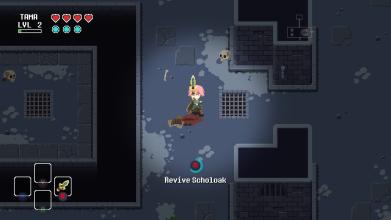 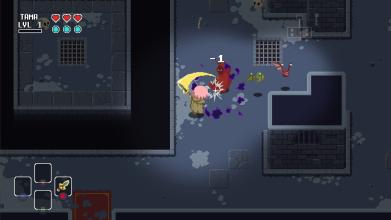 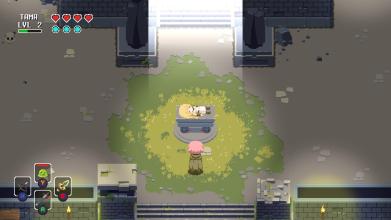 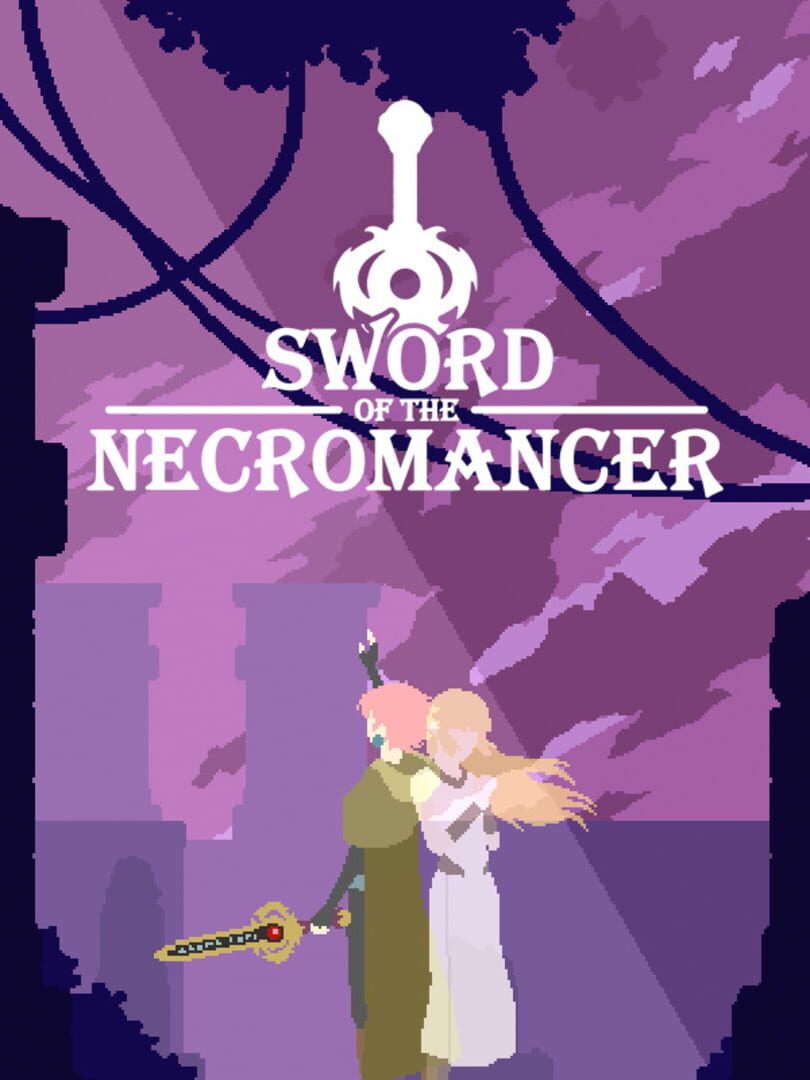