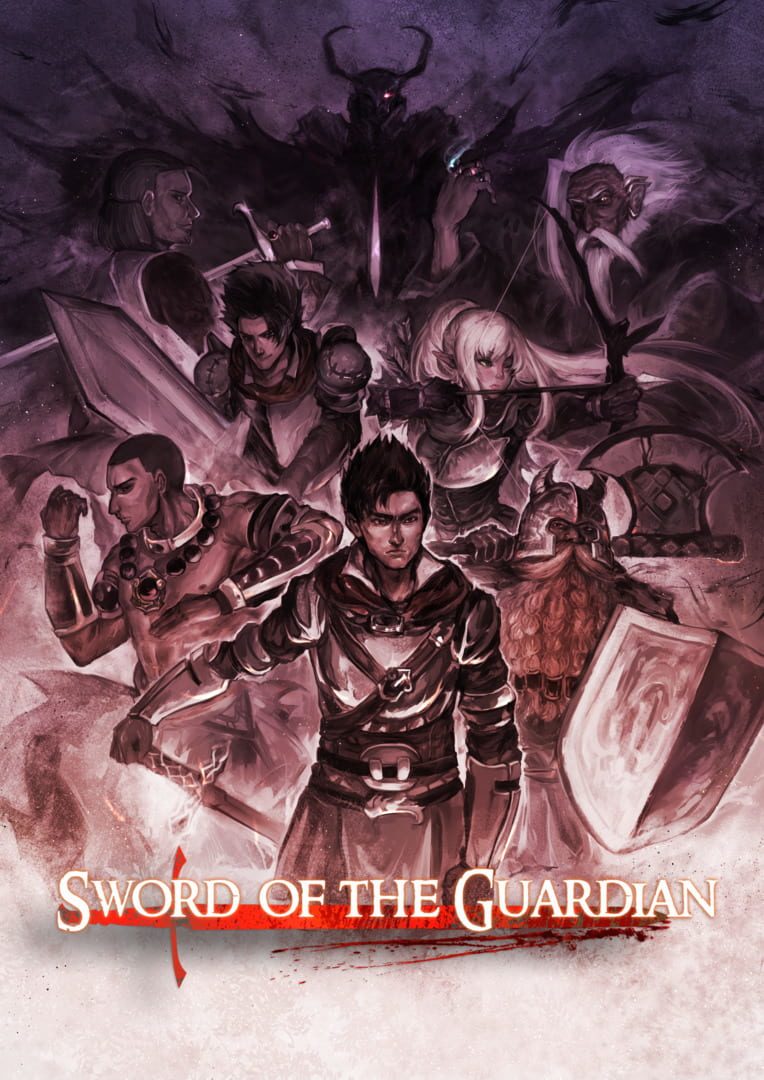 Did you enjoy playing arcade games with your childhood friends in the past? Paying homage to the popular side-scrolling arcade games in 80s and 90s, the Sword of the Guardians is an amazing retro beat’em up game for you and your fellas to indulge in an incredible adventure.

The Sword of the Guardian offers exhilarating game play experience by featuring command-based combo attacks (such as “↓↘→ + attack” and “↓ ↑ + attack”) customized for each character, immersive hit feeling and diverse actions such as throwing weapons and using magic.

The story began in Northies, one of the separate kingdoms in the medieval time, where a violent and cruel political coup was happening. Regarded as the fiercest warrior since the beginning of kingdom, Lord Gran was suddenly charged with treason and beheaded when the new young king was crowned and ruled. All his loyal followers and servants were also exiled or assassinated. Posing threats to the kingdom, the conspiracy was believed to be spearheaded by the sadistic leader of the Holy Army, Lord Barnett, who was rising to power in the church and among the nobility, and ultimately, controlling the new king.

10 years ago, when Lord Gran was severely wounded in a war, he was saved from death by a kid and his villagers. In order to show his gratitude, he taught and trained the kid to fight with a sword and offered the villagers an abundance of resources. After his death, for the fear of oppression, Lord Barnett massacred the whole village in the name of purging infidels. Having learnt of the brutal truth, the kid who managed to escape was determined to find out the reason of Lord Gran’s death and take revenge, accompanied by his buddies met in his journey. 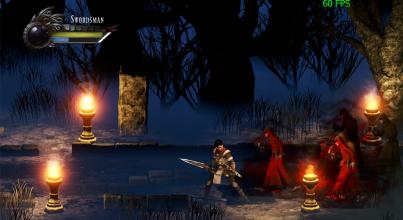 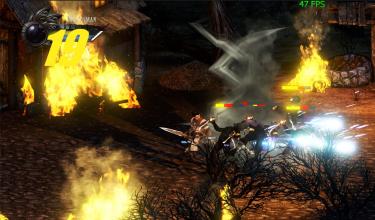 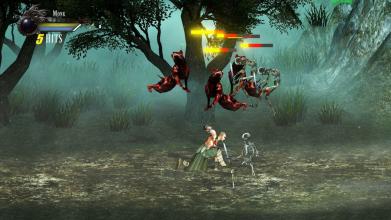 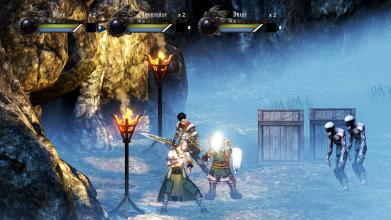 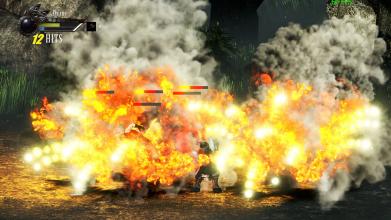